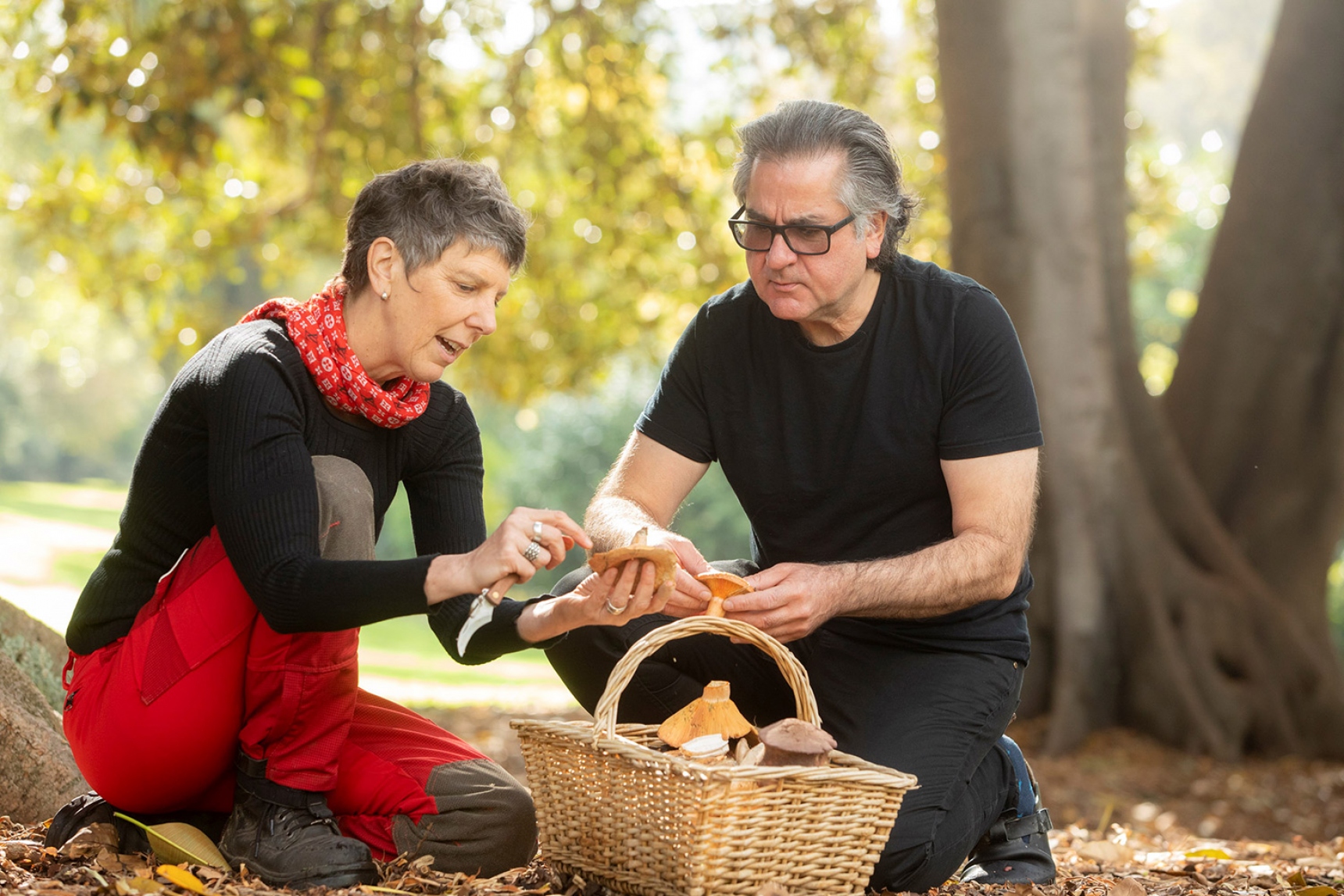 The meeting of a mushroom expert and a chef produces delicious results: dinner for you.

Porcini hunters. Chanterelle foragers. Truffle fanciers. The Swiss mushroom police (or, if you will, pilzkontrolleurs). These are Alison Pouliot’s people. She’s a fungi expert, and ordinarily spends half her year in Australia and the other half walking the woods of Europe, joining the clandestine world of wild mushroom foragers, and collecting the kinds of stories that feature in her first book, The Allure of Fungi. And, thankfully for those of us who like to experience the allure of fungi firsthand, beyond the printed page, this month Pouliot is getting together with some of her other fellow travellers, including chef Guy Grossi and Good Food columnist Richard Cornish, to make the most of the local season with a dinner at Grossi Florentino.

The evening, which is titled Funghi, Foraging and Feasting, features four courses and wine from Grossi and his team presented in a menu inspired by the traditions of northern Italy. Mushrooms, wild and cultivated, fresh and preserved, will be in abundance, and Pouliot will talk with Cornish about her adventures exploring foraging traditions in Piedmont, on and off the Grande Traversata Delle Alpi and the Sentiero Italia.

"I’ll mix in stories of foraging in both Australia and Europe and draw some comparisons about different approaches and mores but will keep the whole thing pretty light-hearted and entertaining rather than instructive,” she says. “I like to tell the stories of fungi through characters such as Teresio Valsesia  whom I met at a fountain while he was cleaning his chanterelles in Valle Anzasca at the foot of Monte Rosa; or Olindo and Patricia at their little refugio in Alpe della Coma in Valle d’Antrona who only spoke in porcini."

Can you describe the scent of a truffle? Pouliot may well put you to the test. "It’s always hilarious hearing people’s attempts to put a descriptor to that confounding odour," she says. “I generally play with the audience a bit and slowly reveal what the chemical compound actually is and people's reactions are always fantastic, ranging from hilarity to shock horror.”