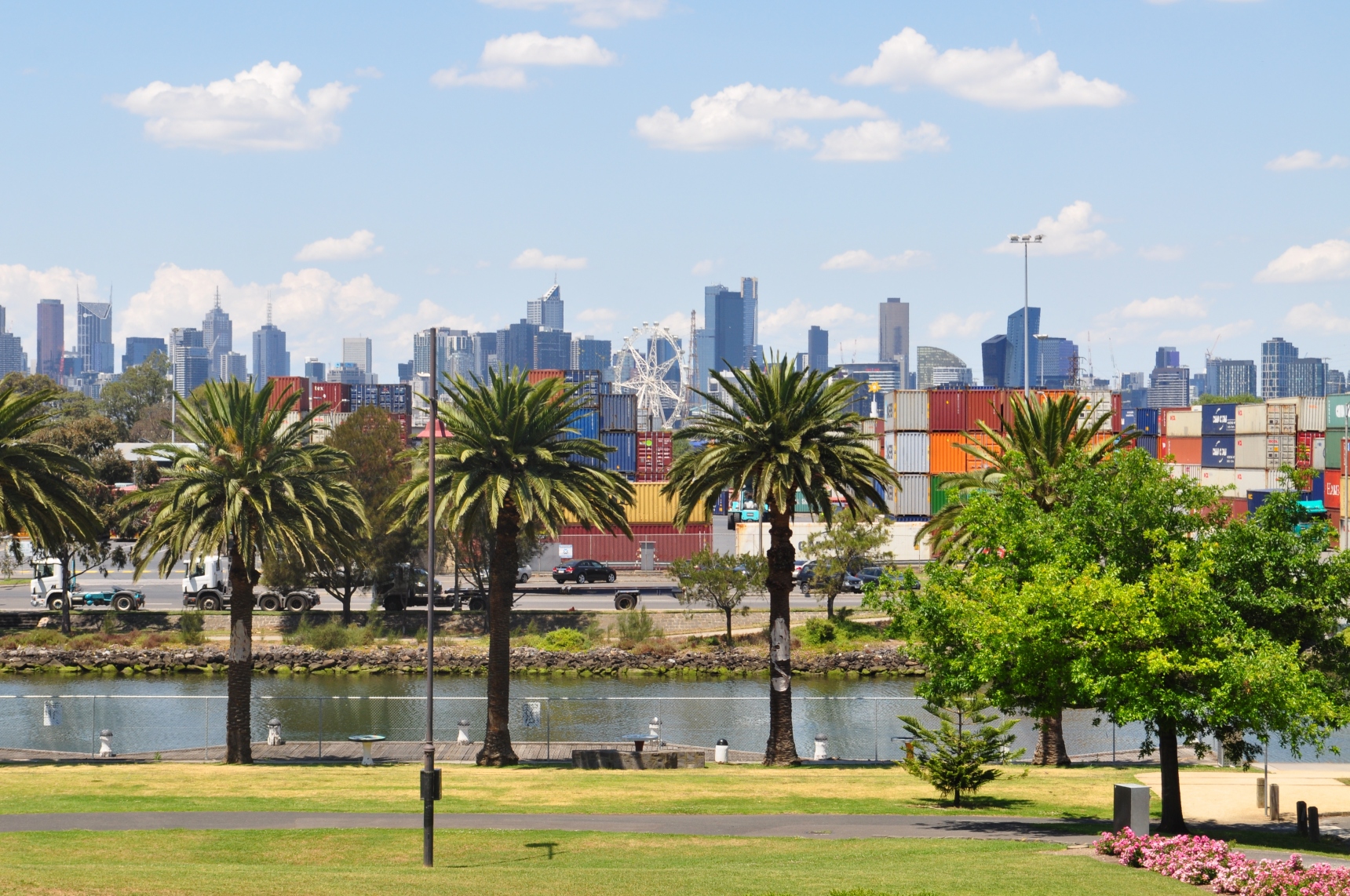 It’s January – time to make good on that New Year’s resolution and work on shifting the Christmas jiggle. Whether you’re a seasoned sprinter or just up for a leisurely stroll, we’ve rounded up some of our favourite outdoor tracks to get you moving. And an incentive to get you going – coffee, and possibly a pastry…because you’ve earned it.

The Tan
There’s a reason this track has become a Melbourne institution. Ever popular with runners, walkers and cyclists, The Tan is a 3.8km loop around the Botanical Gardens. Jog along the Yarra River, past the Shrine of Remembrance and Melbourne’s arts precinct. Well lit and wide enough to accommodate the morning crowds, the track can be used year-round and, aside from the 300m hill at Anderson St, is a fairly easy run.

Coffee: Stop in at Shannon Bennett’s Jardin Tan for your morning caffeine hit, a pastry or granola bar from the kiosk, or breakfast with a Vietnamese twist.

To the north of the City, this 3.2km circuit is hugely popular with runners of all fitness levels. It’s flat, well lit and if you get tired, you can stop to watch sports teams playing at the centre of the park. If you’re up for the challenge, race the tram along Royal Parade.

Coffee: Wander to the Carlton side of Melbourne Cemetery to Rathdown Street. You’ll find a string of cafes offering exceptional coffee and a hearty, post-run breakfast. We like Small Victories for breakfast. Or jump on the tram down Lygon Street down to Johnston, a coffee hotspot.

Out west is the home of the 2018 Bank of Melbourne World’s Longest Lunch. The banks of the Maribyrnong River also plays host to a variety of running loops and tracks for all fitness levels. Starting at Leopold Street, follow the river past the Coulson Gardens, cross the Afton Street footbridge to the North side of the river and head along the Riverside Part track to Maribyrnong Road. You can find a guide to west side walking tracks on the Maribyrnong City Council site.

Coffee: Brunch with the locals at Happy River Café. This spot is a kid friendly community café.

Take a cosmic tour of our solar system along the foreshore Port Phillip Bay. Starting at Sun near the lighthouse in marina Reserve at the south end of St Kilda Beach and stretching all the way to the dwarf planet Pluto at Sandridge Bridge, this is the longest trail on our list. But it’s worth a visit. The 5.9km track is a representation of the planets, scaled down 1 to 1 billion kilometres. Artists and scientists have collaborated to mark points along the track with a planet. It’s a beautiful place to be at sunset or sunrise with the waves lapping the shore in the background.

Coffee: There are numerous cafes and coffee spots dotted along the trail for respite. Nearby Acland Street is always a safe bet for breakfast or an afternoon coffee. We like Sister of Soul for a veggie or vegan feed to feel good about.

Get the latest news on Victoria's best food and drink, plus exclusive access to pre-sale tickets.