The Gelinaz Shuffle returns to Victoria - with a twist 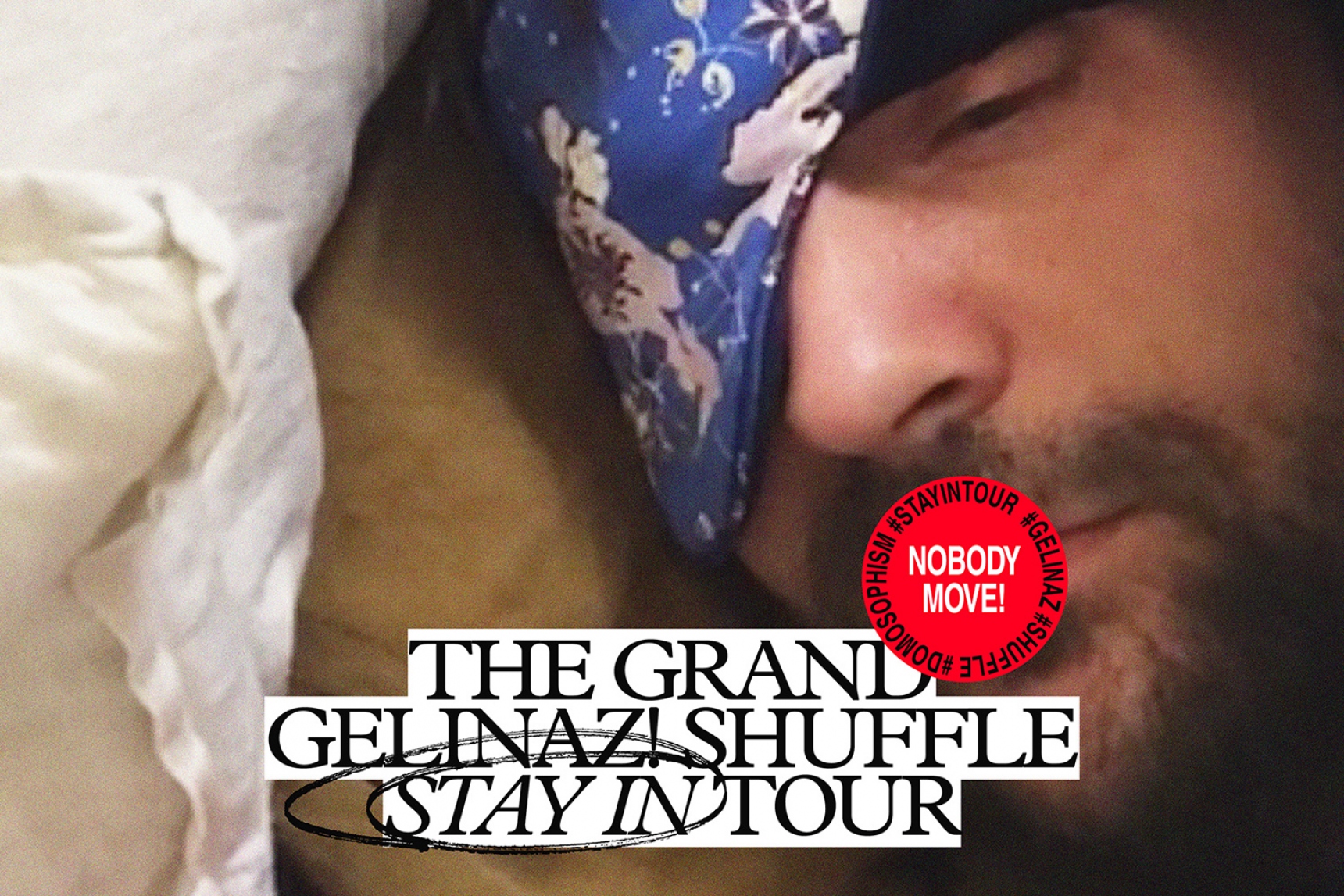 Photo: "Is it time to start cooking already?" Supplied image

Is staying in the new going out? Sort of.

The last time the Gelinaz Shuffle scrambled the world’s culinary circuits, the effect on Australia was electrifying, to say the least. Famed Brazilian chef Alex Atala parachuted into Momofuku Seiobo in Sydney, Adeline Grattard, chef from Yam’Tcha in Les Halles landed at Attica, Blaine Wetzel from the Willows Inn in Washington State took over Brae and Mikael Jonsson, then at Hedone in London, found himself in the kitchen at Orana in Adelaide. Meanwhile, Ben Shewry and Jock Zonfrillo materialised in the US, at Meadowood, California and Blanca in Brooklyn, respectively, while Dan Hunter rocked the room at DOM in Sao Paolo, Brazil. Seiobo chef Paul Carmichael ended up at Le Chateaubriand – his first trip to Paris, to boot. A total of 40 chefs travelled in secret to other restaurants around the world, with diners not knowing who they’d bought a ticket to see cook till the night itself – would it be Ana Ros cooking dinner or Massimo Bottura? Dominique Crenn or Lee Tiernan?

But that was back in 2016. In late 2019, in a post-Greta Thunberg world, Gelinaz is looking to make a statement in a very different way: staying home. Or at least in your home city.

It’s useful to understand first off that Gelinaz is an art-food-activism group led by Italian critic and food writer Andrea Petrini and dedicated to making merry with the greats of the food world. It’s pronounced JELL-inaz – a portmanteau of the name of Italian chef Fulvio Pierangelini and the UK pop supergroup Gorillaz.

As Gourmet Traveller put it back in 2016, ‘If that's suggestive of more than a little subversion and cheek, it's useful to understand that Petrini, a man Time magazine recently referred to as France's "culinary starmaker", is something of a prankster.’

For the Grand Gelinaz Shuffle Stay In Tour, which goes on sale today and takes place around the world on Tuesday 3 December, the chefs stay in their own kitchens, but their ideas fly around the globe. “A Shuffle everybody wanted, and a Shuffle again it will be,” say the organisers. “But a journey of minds, of free spirits, it’s the new Gelinaz idea of travel.”

Each of the 148 chefs involved has been asked to write out a list of eight dishes. These will then be sent out at random by the organisers to be prepared by a chef somewhere else in the world, be it Bogota, Taipei, Tev Aviv or Auckland, for their interpretation. (Each chef receives a set of eight dishes from another chef – more like putting your albums on shuffle rather than individual tracks.)

As ever, diners buy tickets at participating restaurants without knowing whose food they’ll be eating till they get there.

But here’s the other twist for 2019: none of the lists of dishes will have their authors’ names on them, so even the chefs on the receiving end won’t know whose dishes they’ve been cooking till the big reveal at the end of the night. Sitting down for dinner at Brae, Lee Ho Fook, Oakridge or Ides in Victoria, or Boon, Lankan Filling Station, Saint Peter, Momofuku Seiobo or Orana further afield in Australia on 3 December, for instance, you could find yourself eating food dreamed up by Albert Adrià in Barcelona, Niki Nakayama in LA, Clare Smyth in London, Sean Brock in Nashville, Pia Leon in Lima or Alan Ducasse in Paris. And everyone’s doing dishes they’ve never done before

“It will be a big mess,” says Riccardo Camanini from Lido 84.

“It’s a fucking different thing,” says Gelinaz boss Petrini. That it is.

The Grand Gelinaz Stay In Tour, at various locations, 3 December 2019. Tickets on sale now at gelinaz.com