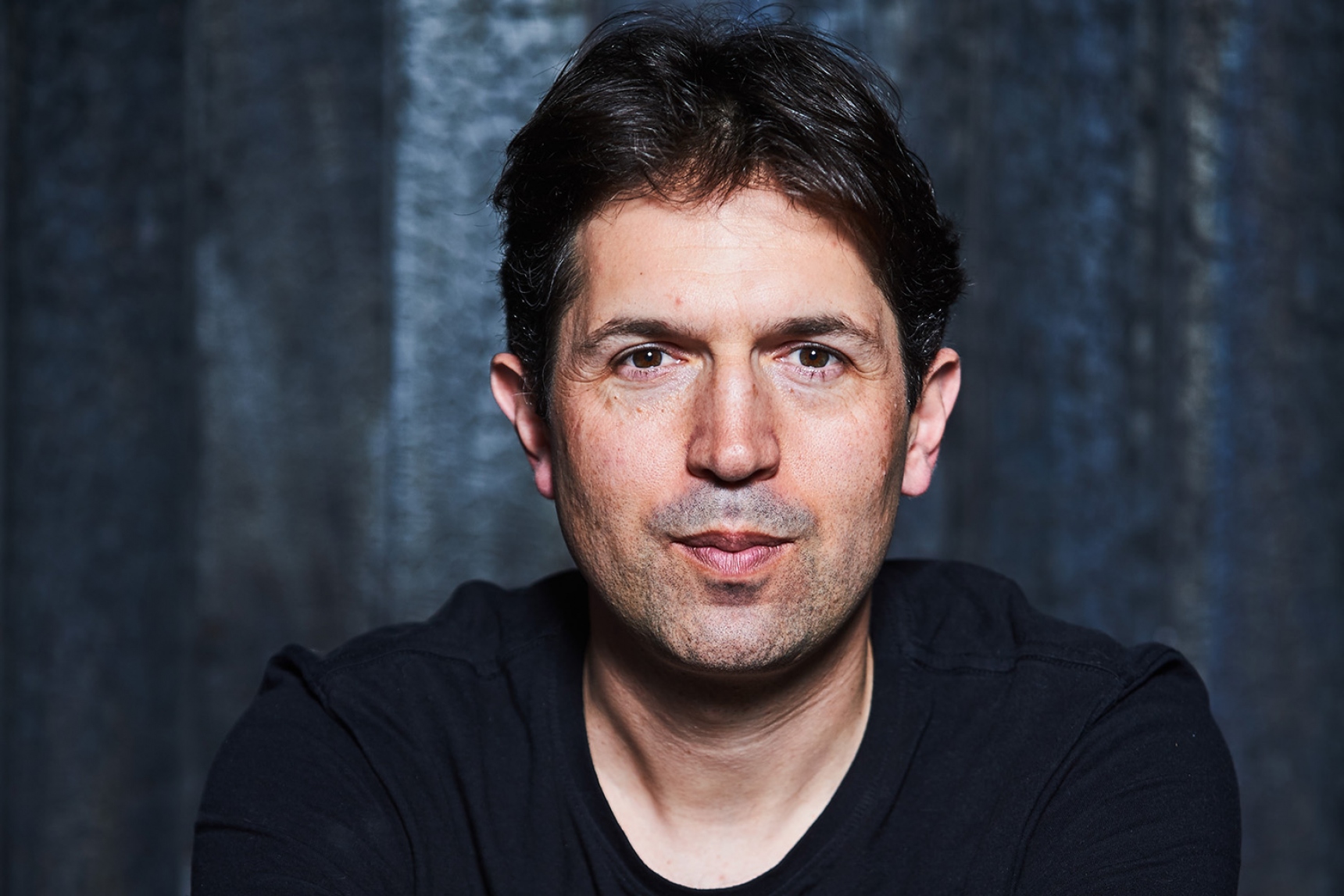 Victoria has won big at this year’s Gourmet Traveller national restaurant awards, taking home half of the 12 awards including Restaurant of the Year, which went to Ripponlea fine diner Attica. The annual awards, announced in a ceremony at Sydney restaurant Bennelong overnight, are among Australia’s most prestigious for the hospitality trade.

Sommelier Leanne Altmann, who works across Andrew McConnell’s restaurants, and front-of-house star Joanna Smith of Igni in Geelong, were also recognised, taking home Sommelier of the Year and Maître d’ of the Year respectively. 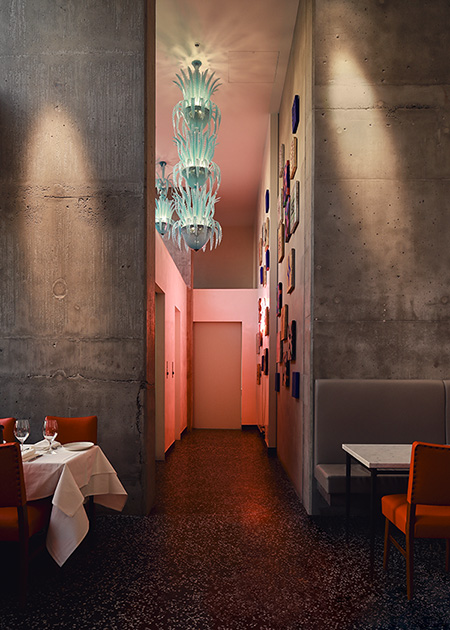 Victoria also cleaned up at the Delicious Produce Awards this week. Bruce Collis took out the big gong, being named Producer of the Year for his Corner Inlet fishery (though Collis maintains “the fish won the award, not me”). His catch is a staple of menus at top Melbourne restaurants such as those operated by Andrew McConnell and Neil Perry.

Spurrell Foraging Native & Seasonal Edible Plants won the trophy in the From the Earth category, and gold medals were won by Mushroom Forestry Shiitake Mushrooms and Tuerong Farm.

In other categories, gold medals also went to L’Artisan’s Marcel soft cheese and Prom Country Cheese’s Venus Blue in dairy, Brooklands Free Range Farms’ 100% Grass Fed British White beef and Sher Wagyu’s F1 Black Label ribeye in From the Paddock, and another to Bruce Collis’s fish in From the Sea.

We’d like to offer our congratulations to all the awardees in Victoria and beyond; read the full list of Delicious Produce winners here, and all of Gourmet Traveller’s winners here.