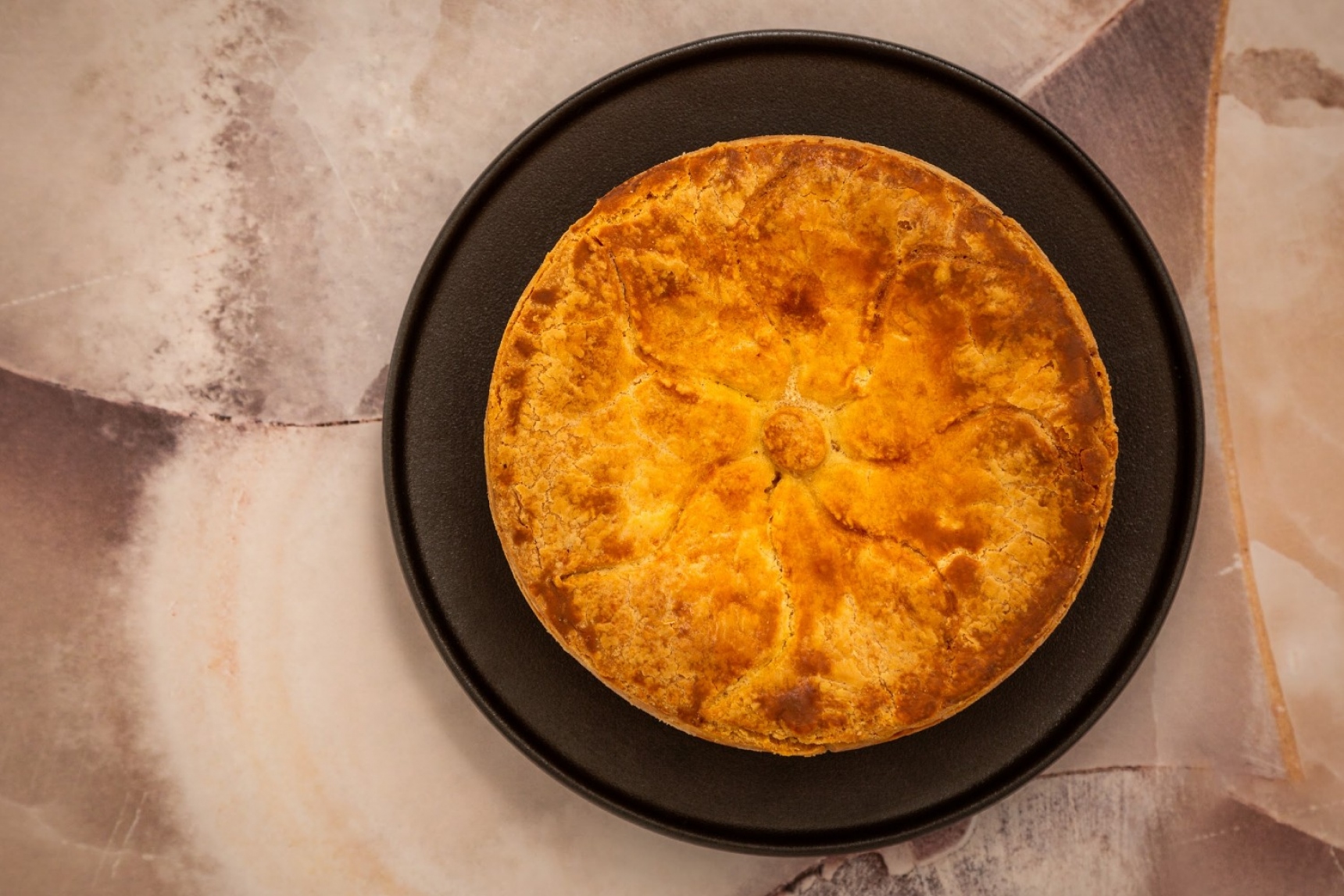 Our social-media food obsessions of the moment.

They say: "Have you seen Brazil’s episode on Netflix’s Street Food? One of the dishes they show is called moqueca. Brazilians are crazy about this seafood stew! Think about a fresh dish that has a sweet start, with the coconut milk, and a nice kick at the end because of the chillies and dendê oil. And why not have it in an empada? It’s double of the happiness" - @sambaempadas.

We say: Why yes, we have seen the Brazil episode of the new Latin American season of Street Food on Netflix. And yes, of course we fell in love with Dona Suzana Sapucaia and the moqueca - Brazil's favourite fish stew - that she makes in her hometown of Salvador. Melbourne is a long way from the state of Bahia (now more than ever, as we say in 2020) but we're fortunate to have Thiago Mateus here with us. Brazilian-born Mateus, who has worked in the kitchens of Mamasita and Polperro, has taken the initiative in lockdown to start what might well be the city's first empadão business. Empadão are large pies, essentially, and Mateus typically fills his golden beauties with mixtures of ingredients (such as leek and heart of palm or chicken and corn) that are common combinations in Brazil.

In his most recent creation, though, he has taken inspiration from Bahia and made an empadão that brings together prawns (a favourite empadão filling) and the flavours of moqueca. Samba Empadas tip the scales at just over a kilo, and plenty of that weight is rich, buttery pastry, so they make a nice centrepiece for four diners with sides or a fine meal for two with the distinct possibility of leftovers. Might we even suggest they'd go over a treat at a picnic, possibly with a Caipirinha or two?

Order your Samba Empada goodies ahead for delivery via email. 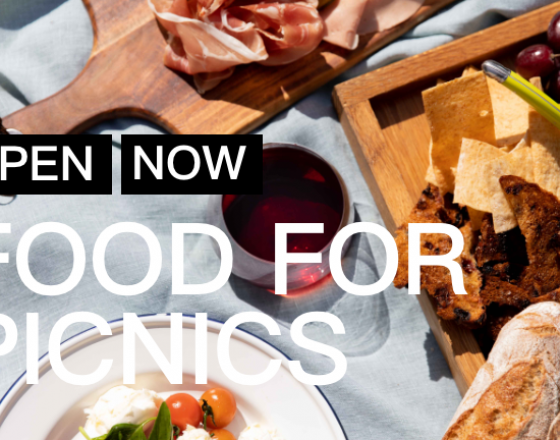 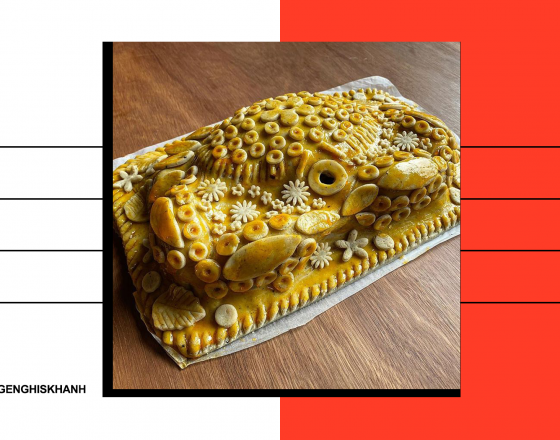 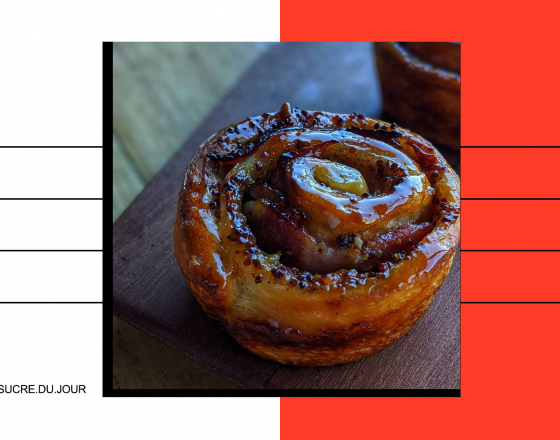