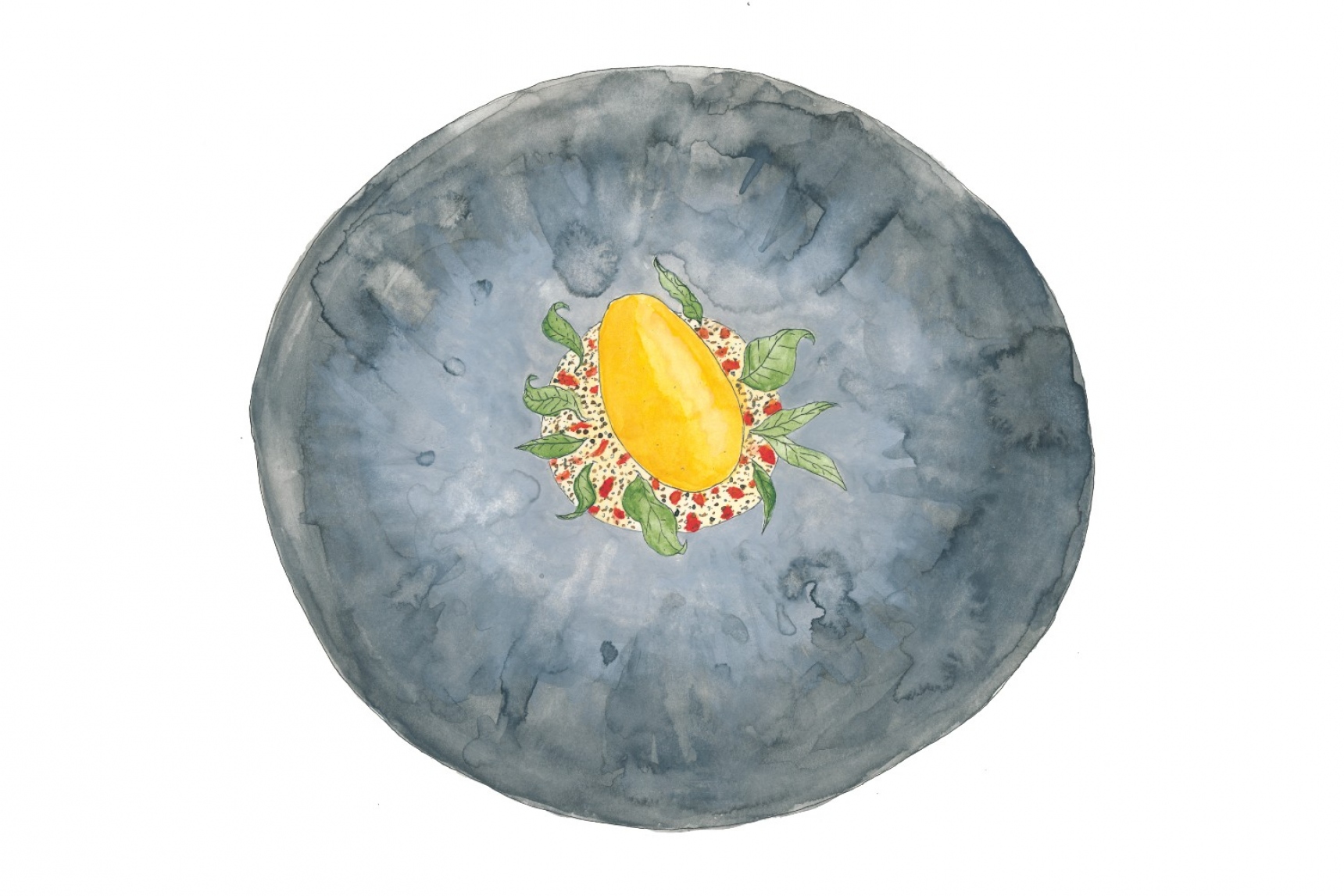 The hangi-inspired dish is among an elite selection in a new book that documents taste-making moments in food history.

Attica’s earth-cooked potato has made the cut of Signature Dishes That Matter, a new book that chronicles 236 dishes to trace the evolution of dining in the last 300 years. One of a handful of Australian entries in the book, A Simple Dish of Potato Cooked in the Earth In Which It Was Grown was created by Attica chef Ben Shewry in 2008, inspired by the hangis of his childhood in New Zealand and a music festival he attended on an uncle’s farm.

The book’s editors describe it as possibly the perfect tuber, “a distillation of place and the cook’s personal history”. As well as a single potato cooked in the dirt from which it was harvested, the dish features local touches such as saltbush, cheese curds cold-smoked with mallee wood from Victoria, coffee-bean dust and fish sauce.

Shewry’s dish is in the company of internationally known dishes such as Peking duck, the omelette and the club sandwich, as well as contemporary sensations that are not yet ubiquitous but may become so. Momofuku’s pork belly bao, the Cronut and avocado toast, as served at Bills in Sydney in 1993, all made the hall of fame. Other Australian dishes in the book include Phillip Searle’s chequerboard ice-cream, Golden Century’s pippies in XO sauce, Tetsuya’s confit ocean trout, Claude’s smoked salmon consommé, Cheong Liew’s Four Dances of the Sea, Quay’s confit of pork belly with scallops, and Black Star’s strawberry watermelon cake.

“They are the flavour of history,” writes Mitchell Davis of the James Beard Foundation in his foreword.

The criteria for a dish’s inclusion was fluid: it might have been the first time a particular dish was served, or perhaps the last. Something may have been an entirely new creation or the perfect iteration of something very old. The book’s editors include Italian food critic Andrea Petrini, South China Morning Post reviewer Susan Jung, editor-at-large of Bon Appétit Christine Muhlke and Peruvian food writer Diego Salazar, as well as Food + Wine Victoria’s creative director Pat Nourse.

A flip through the book casts light on how our tastes have changed over time, from the simplicity of pommes Anna, first served in 1867, to the trompe l’oeil tricks of El Bulli’s spherical olives, back to the unadorned: the whole turbot served at London’s Brat in 2018 marks the book’s final and most recent entry.

Whether it’s a souvenir of dishes you’ve had the joy of experiencing or an atlas to plan future eating adventures, Signature Dishes That Matter holds hours of pleasure for curious eaters. And for the ambitious home cook, there’s a recipe for every dish at the back of the book. Time to get digging.

Signature Dishes That Matter ($65, hardback), published by Phaidon, is out now. 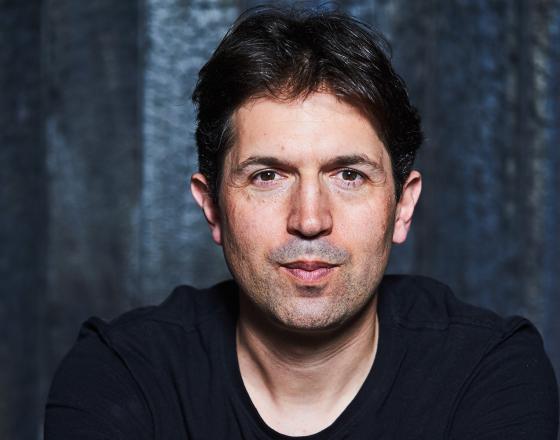 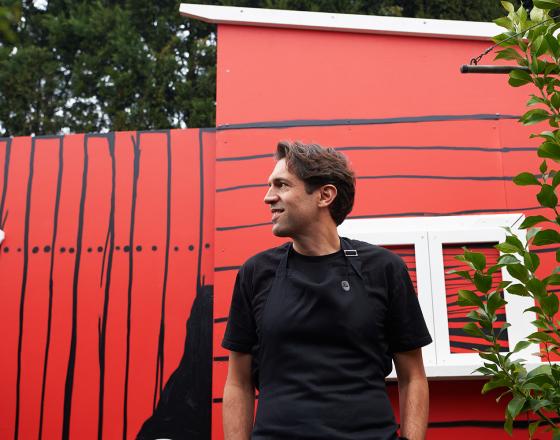 What happened at Anarchy at Attica? 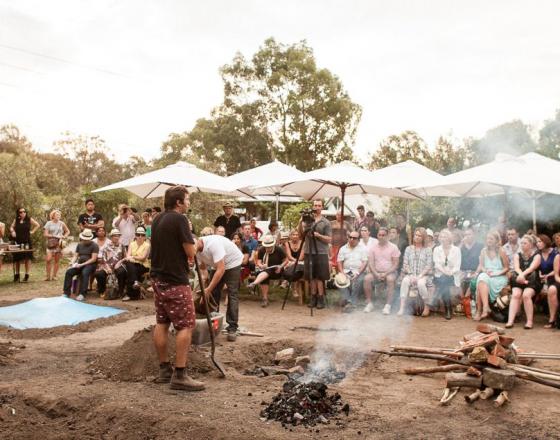