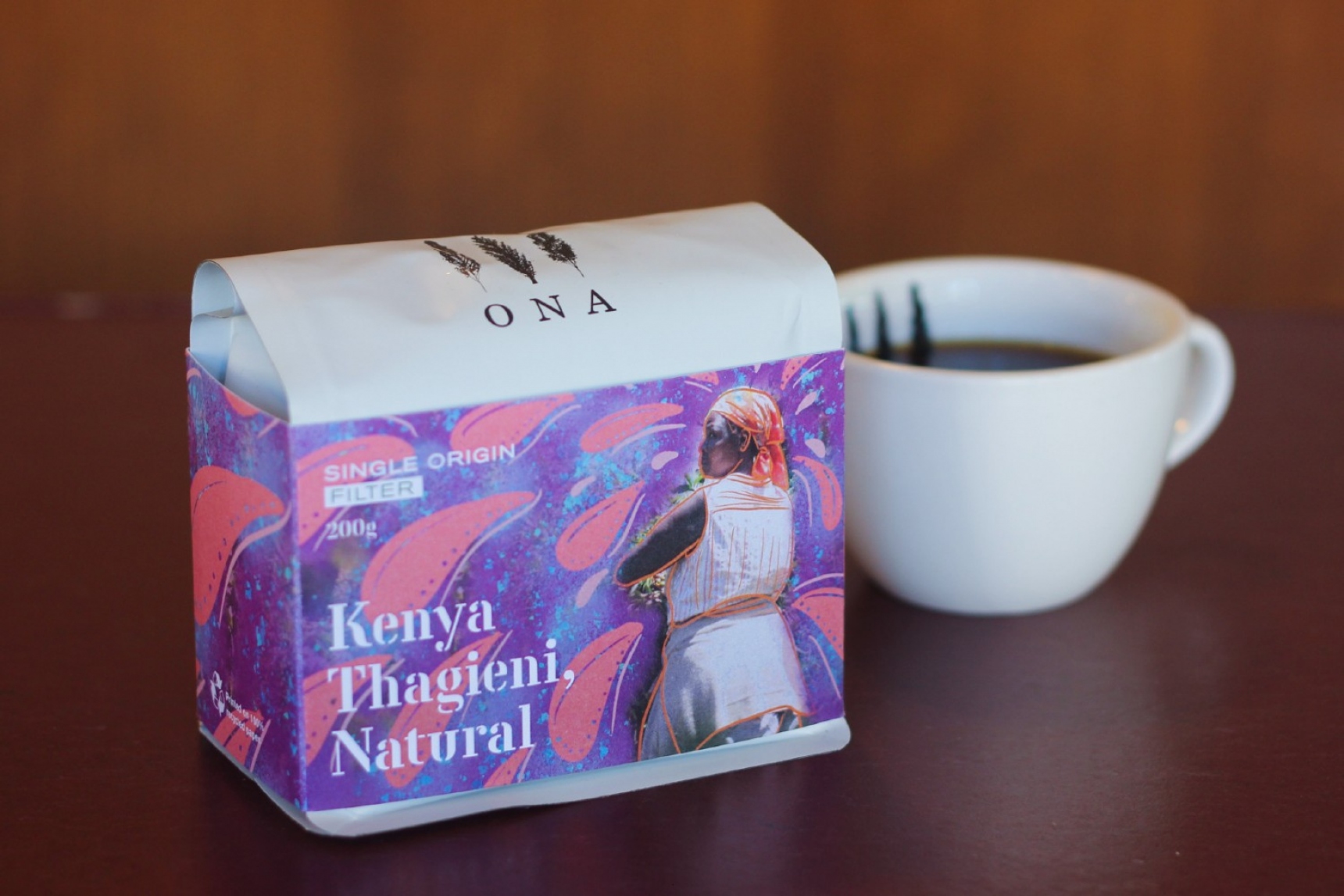 New Melbourne cafés, by the numbers.

Ona Coffee’s roots might be in Canberra but the leading roaster and importer is a natural fit for Melbourne. Ona has just opened its first Victorian location on a backstreet in Brunswick, where the coffee takes centre stage and comes with not just its own menu, but a 25-strong selection of premium coffees that have price tags in the double-digits. Something tells us this café is going to be a hit with the locals. We got the word from the team on what’s brewing.

Everything in the cup has been roasted by us and sourced by Project Origin, a coffee-sourcing company that values community, sustainability and quality. Working in partnership with Project Origin, Ona Coffee maintains direct relationships with coffee farmers and their communities around the world.

What they’re doing with them:

Our coffee is served three ways: milk (in a style similar to a flat white), filter (V60 and batch brew) and espresso (short black or long black), with several choices of beans for each.

Our philosophy is simple – we want people to think about and choose their coffee based on flavour, rather than focusing on the minute difference between styles, such as a latte versus a flat white. For this reason, we’ve chosen to go basic on the format, and complex on the flavour offerings.

When you read the coffee menu, you’ll see the three main categories (milk, filter, espresso), and under these categories are various coffee blends and single origin coffees, as well as tasting notes for each. Zero in on the flavours you like and bingo – there’s your coffee order.

And if you really want to nerd out, head straight to the reserve menu of frozen coffee beans. This menu is like a premium wine list and as far as we know, is the most extensive coffee menu in Melbourne. On it are beans that are rare, exciting or more expensive due to the quality, variety or reputation of the producer. We preserve the freshness of these beans by portioning them into vacuum-sealed bags and freezing them, thereby stopping oxidisation. There are 25 coffees and counting on the list. 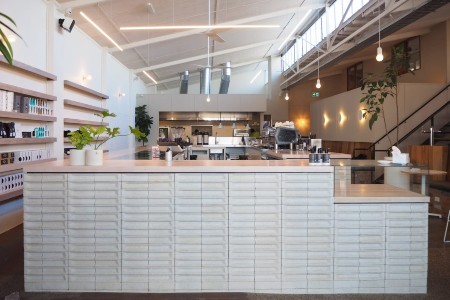 Our chef Jerome Felix has put together a short and sharp menu that will carry you from morning through to lunch, with salmon gravlax, maple pancakes, miso cauliflower and greens, and more. More than a third of the menu is vegan, and several dishes can cater to gluten-free and vegetarian requirements. Bread comes from Ovens Street Bakery across the street or else from Alasya around the corner on Sydney Road.

We’re big fans of disco, as we think the beat and tempo are great for the atmosphere of a café. We typically pick a song by one of our favourite artists like Earth, Wind & Fire, start a radio station on Spotify and see what happens.

To design our venue, we worked with Breathe Architecture to create a venue that embraced its Brunswick location and offered a light-filled, welcoming environment where the community can meet. Recycled materials from the former warehouse are used in the booth seating while the saw-tooth roof allows plenty of light in. The two different sections of the roof also allowed us to entirely cover the top of the building in solar panels. Inside, the coffee bar takes pride of place, situated in the centre of the building with stools all round so that any seat has a good vantage point of the team preparing coffee.

We haven’t counted just yet, but a quick estimation would be around 30, as well as some native flowers here and there. We wanted to make sure that all of the divisions and barriers in the café felt natural so we used plants, natural lighting and soft colours.

Anything else we should know?

Our commitment to sustainable practices goes beyond our coffee sourcing. The solar panels on the roof power the building, which also uses convection heating (instead of natural gas) and was constructed with recycled materials from the site and other buildings in Brunswick. Ona also runs the #giveupthecup campaign, which seeks to eliminate the use of single-use cups in Australia. Each of our locations, including Melbourne, offers six alternatives to single-use cups, including swap programs and resuable products. 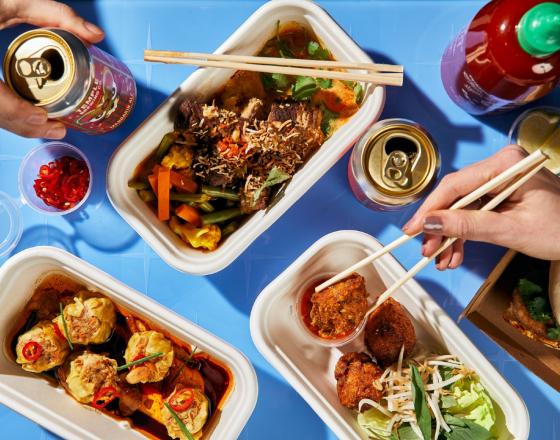 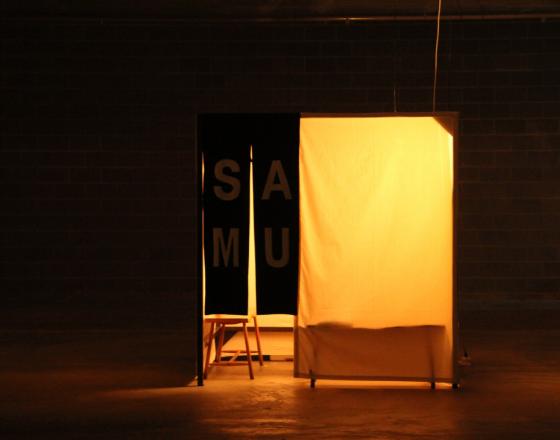 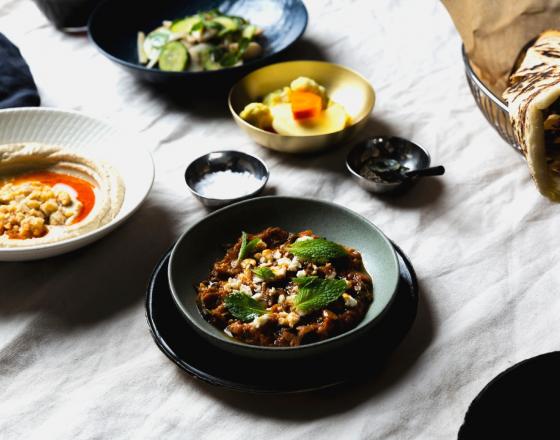 What to order at Golda