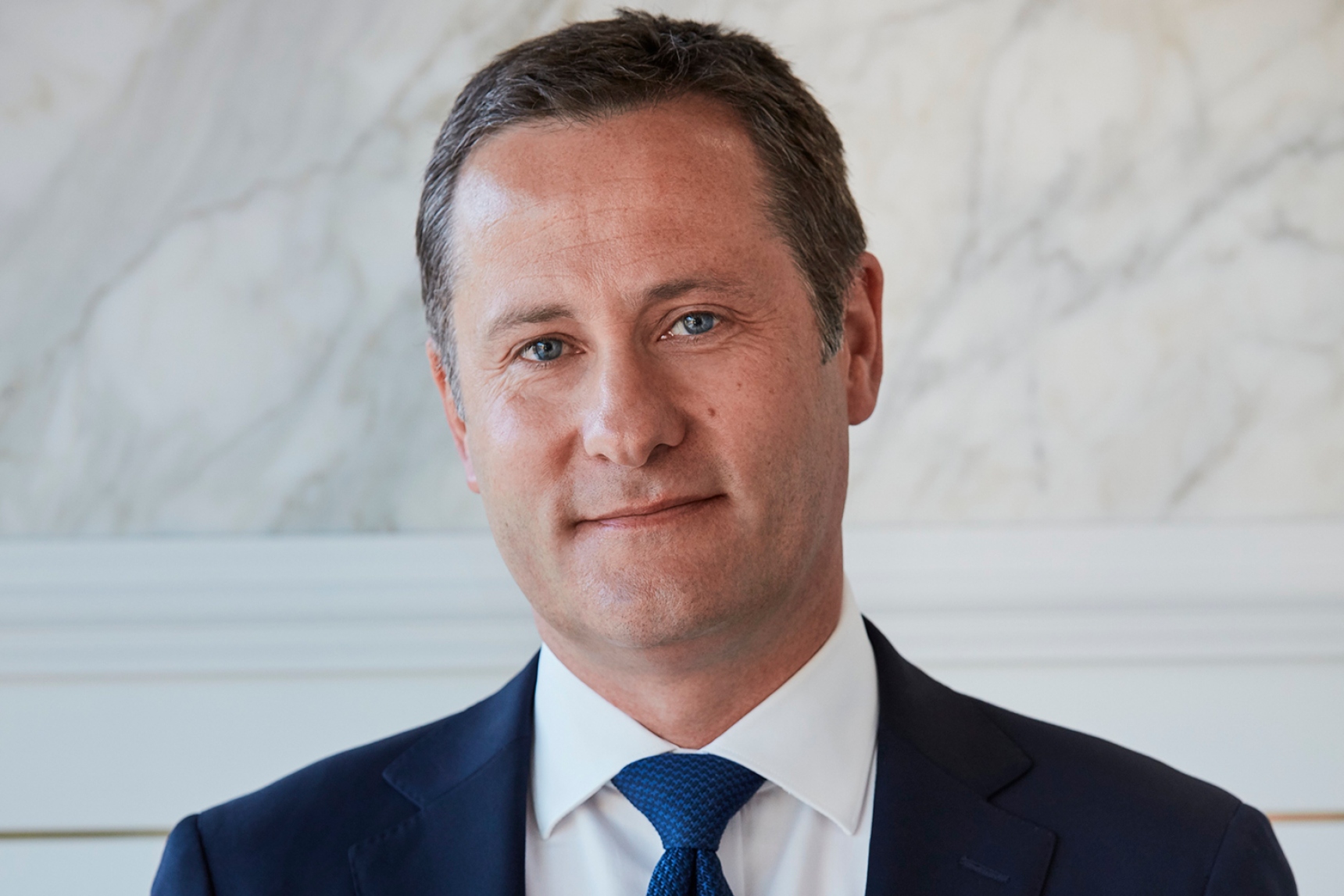 Chris Crawford has worked in the wine trade for more than 20 years, dedicating his career to bringing a greater understanding and enjoyment of wine to the people of Australia. Starting his career in Melbourne at Circa Restaurant as head sommelier, he advanced to the position of wine buyer for The Prince Hospitality Group and Lucas Group before taking up his role as General Manager of Beverage at Crown Resorts. Along the way Chris has been recognised with an enviable array of awards and accolades, serving as president of Sommeliers Australia and as a judge for the likes of The James Halliday Chardonnay Challenge and the Yarra Valley Wine Show.

The last truly delicious thing I drank was Yarra Yering Dry Red No 3 2018. I’ve tasted this wine a few times recently and have been extremely impressed by the sheer quality of the wine, but also its accessibility. A blend of red Portuguese varieties from the Yarra Valley, it has something for everyone: it’s highly aromatic, with red and blue fruits and plenty of spice, crunchy fruits on the palate and terrific flavour.

As far as I’m concerned, the defining place to get a drink in Melbourne is France-Soir. This is one of my favourite places not only in Melbourne, but the nation, full-stop. The wine list is voluminous and there’s always something delicious to drink. It was the scene of the very first wine dinner I ever attended, and my wife and I even dropped in there for a glass of Champagne on the way to our wedding. If you haven’t been, just go.

If I were to choose a Victorian drink purely on the strength of its label, I’d go for a taste. I never judge a book by its cover.

The Victorian spirit I’m digging the most right now is Starward Nova. Aged in Australian red-wine barrels, this is a sensational example of Victorian whisky.

When someone hands me a wine list in a restaurant, I usually agonise about what to drink. It usually goes one of two ways: I try to find something interesting (I’m big on grenache at the moment) or try to find the bargain on the list.

There’s no better value on a wine list or in a bottle-shop in this state than Best’s Bin 1 Shiraz. It’s an absolute bargain, and it can be found in most larger bottle shops and in great pubs. Best’s source their fruit from the wider Great Western area which displays lovely spice and perfume plus loads of fleshy blue fruits. They’ve also been making wine since the late 19th century, giving these wines an incredible lineage.

For me, the most inspiring person in the Victorian drinks world is Philip Rich, the general manager of wine at the Lucas Group. Philip was the person who originally inspired me to get involved in wine. He was instrumental in my wine education, giving me direction about what to read and what to drink, and he’s always got a story to tell. He’s definitely the Rain Man of wine, and I wouldn’t be doing what I do today without his guidance and friendship.

Check out Chris Crawford’s work for yourself at Crown's restaurants and bars and follow his further adventures on Instagram at @christophercraw.