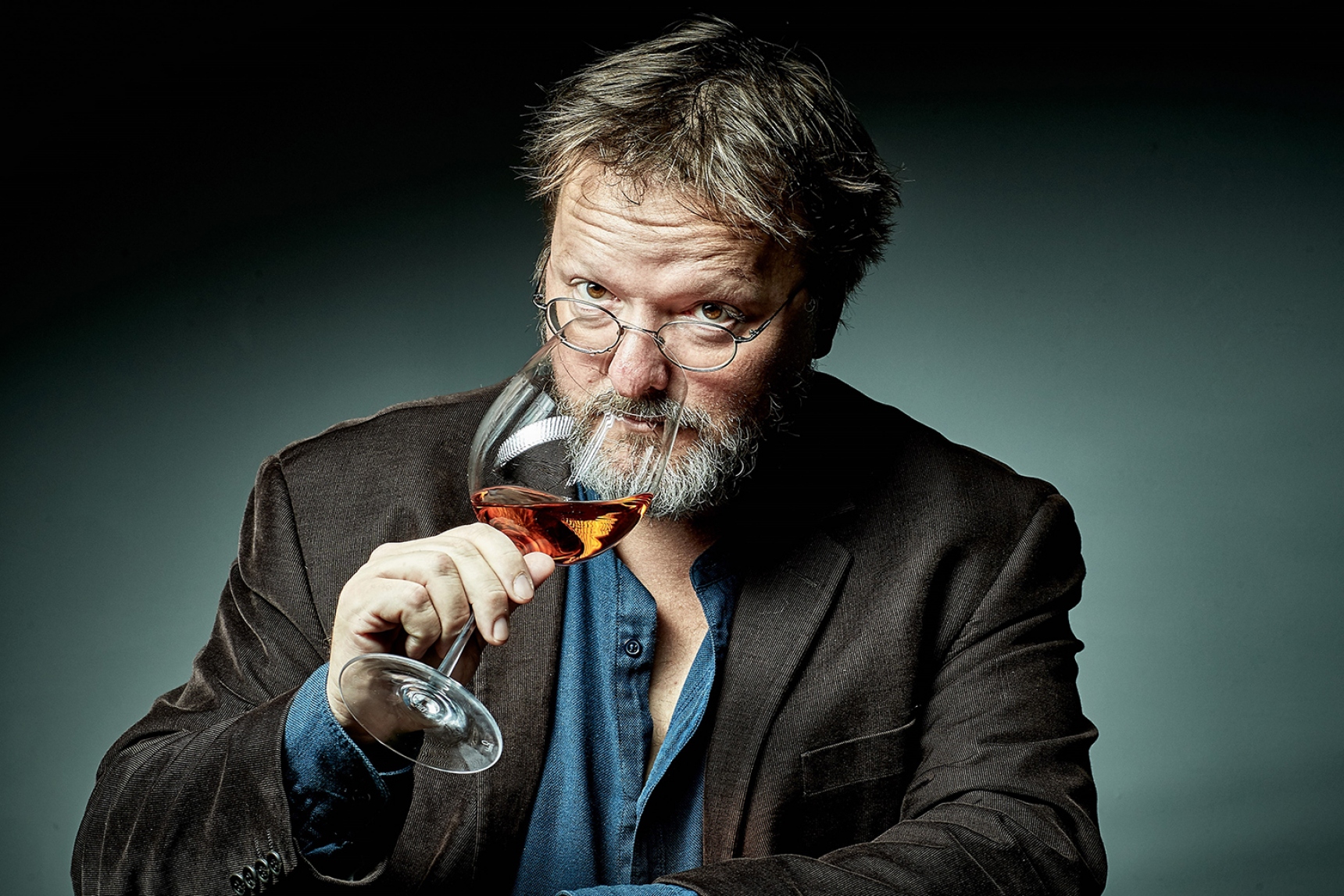 Max Allen has been exploring, enjoying and writing about Victorian wines and drinks since moving to Melbourne in 1992. He is a columnist for the Australian Financial Review, Gourmet Traveller, Gourmet Traveller Wine and jancisrobinson.com and he’s one half, with food writer Richard Cornish, of The Hungry Gentlemen, who’ll be bringing their hit show, MasterQuiz, back to MFWF in 2020. In 2011 Max’s book The Future Makers: Australian Wines for the 21st Century was named Best International Wine Book at the Louis Roederer Awards in London. In 2016, Max was inducted as a Legend of the Melbourne Food and Wine Festival; in 2018, he was named Wine Communicator of the Year. He is currently working on his next book, a cultural history of drinking in Australia.

The last delicious thing I drank was a glass of oh-so-cherry-juicy 2019 cabernet franc from Cré Wines, a new label from the Yarra Valley, that I found at Essie, the fab new wine bar that’s just opened in Malvern, abouttwo minutes’ walk from my house. Dangerous.

The last Victorian wine that surprised me was the 2016 UBF from Blue Pyrenees Estate, a delicious, rich, textural skins-fermented white. It’s one of 12 Victorian wines I’ll be pouring at the Degustation for Dignity event on October 25 (see below).

As far as I’m concerned, the defining place to get a drink in Melbourne is Gerald’s Bar in North Carlton. This place is serious fun. I’ve known Gerald for 25 years, and drinking here feels like coming home.

When someone hands me a wine list in a restaurant I go straight for the by-the-glass selection: I would much rather try two or three wines I’ve never tasted before than stick to one familiar bottle. Life’s too short to drink the same thing twice.

There’s no better value on a Victorian wine list or in a bottle-shop than the extraordinary fortified wines from Rutherglen. Yes, yes, I know: these luscious brown drinks are daggy and old-fashioned and talking about them makes me come across like your boring old uncle banging on about the old days, but I don’t care: they’re brilliant and cheap and if you don’t want to drink them, I will.

For me, the most inspiring person in the Victorian drinks world was visionary restaurateur Donlevy Fitzpatrick: back in the 1990s, Don’s Melbourne Wine Room at The George in St Kilda nurtured a philosophy of relaxed local eating and drinking we take for granted today. I was lucky enough to see it evolve firsthand.