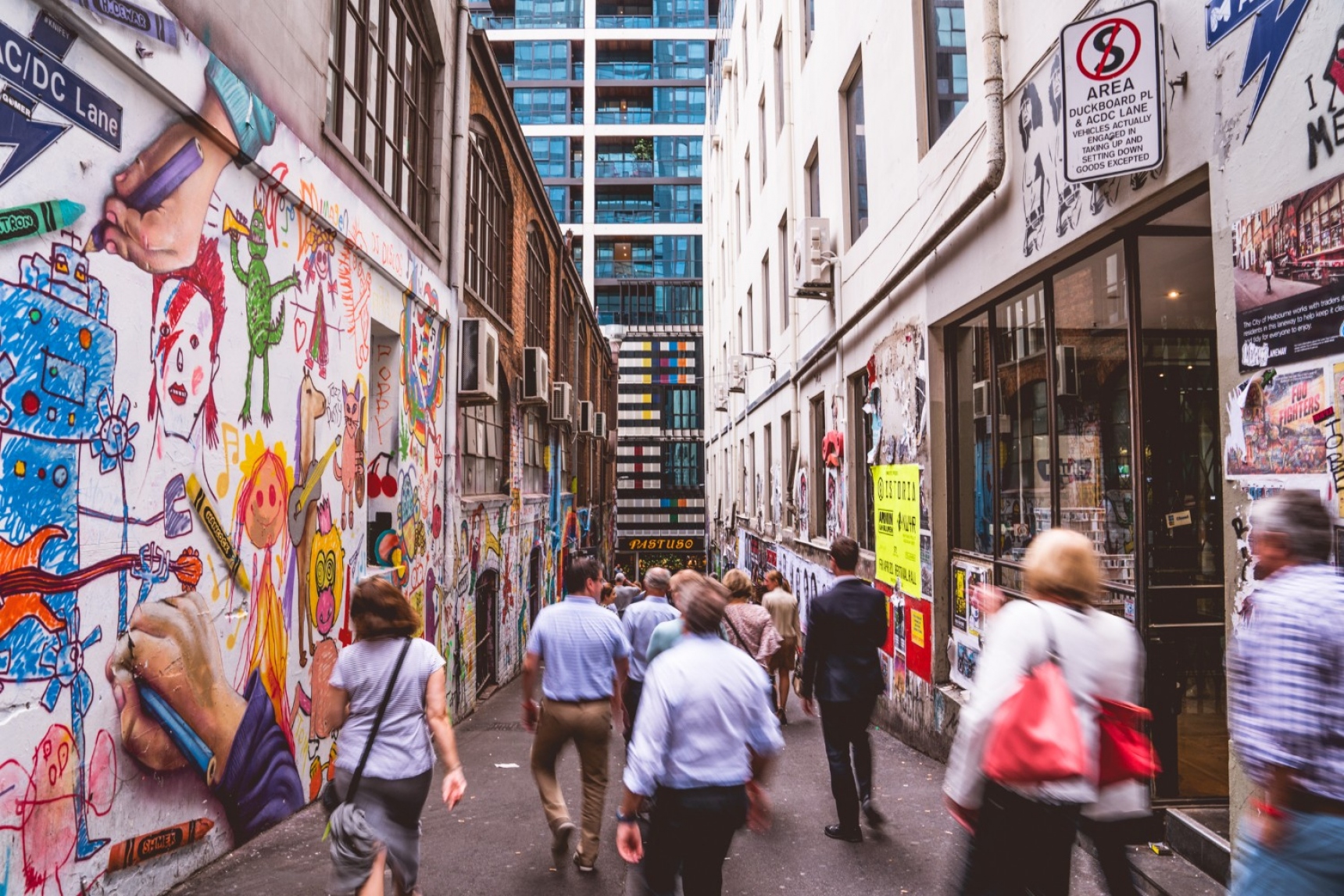 One of the world’s biggest restaurant sites has done a deep dive on your favourite food city.

US-based international food publisher Eater has proclaimed Melbourne one of the “world’s most exciting places to eat”, presenting a hefty package of features covering all kinds of eating in the city. “Cities like Sydney, Brisbane, and Perth have their own spins on this story,” the editors write, “…but nowhere does it all come together quite so deliciously as Melbourne.”

From top-line pieces on defining dishes (running from halal snack packs and parmas to Lune cruffins and Attica’s tarts), a perfect 24 hours (3am: souvlaki at Real Greek) and an update on what Eater considers the city’s 38 essential dishes through to discussions of what to souvenir from supermarkets and the constitution of the flat white.

Eater makes the case that Attica is the world’s great hope for fine dining, that the Queen Victoria Market is the best market in the country, that we need more pubs, and that the Espresso Martini, in Melbourne at least, is a legitimately good drink. Melbourne is posited as the greatest breakfast city in the world (tick) and there’s a discussion of the best food neighbourhood in town (spoiler alert: it’s Footscray).

“It’s often said that Melbourne is the San Francisco of Australia,” write the editors. They say they  think it’s more like the Chicago, with the “brusque spirit” of New York and the culinary diversity of LA. “But that’s beside the point: Melbourne is Melbourne, and despite the parade of analogies Americans love to throw at Australia’s second-largest city, it is wholly unique. And it is here, amid the gum trees, corner pubs, and cricket fields, that you’ll find one of the world’s most exciting places to eat.” Hear hear.

You can read all of Eater’s coverage of Melbourne here, or start with its 38 Essential Melbourne Restaurants.