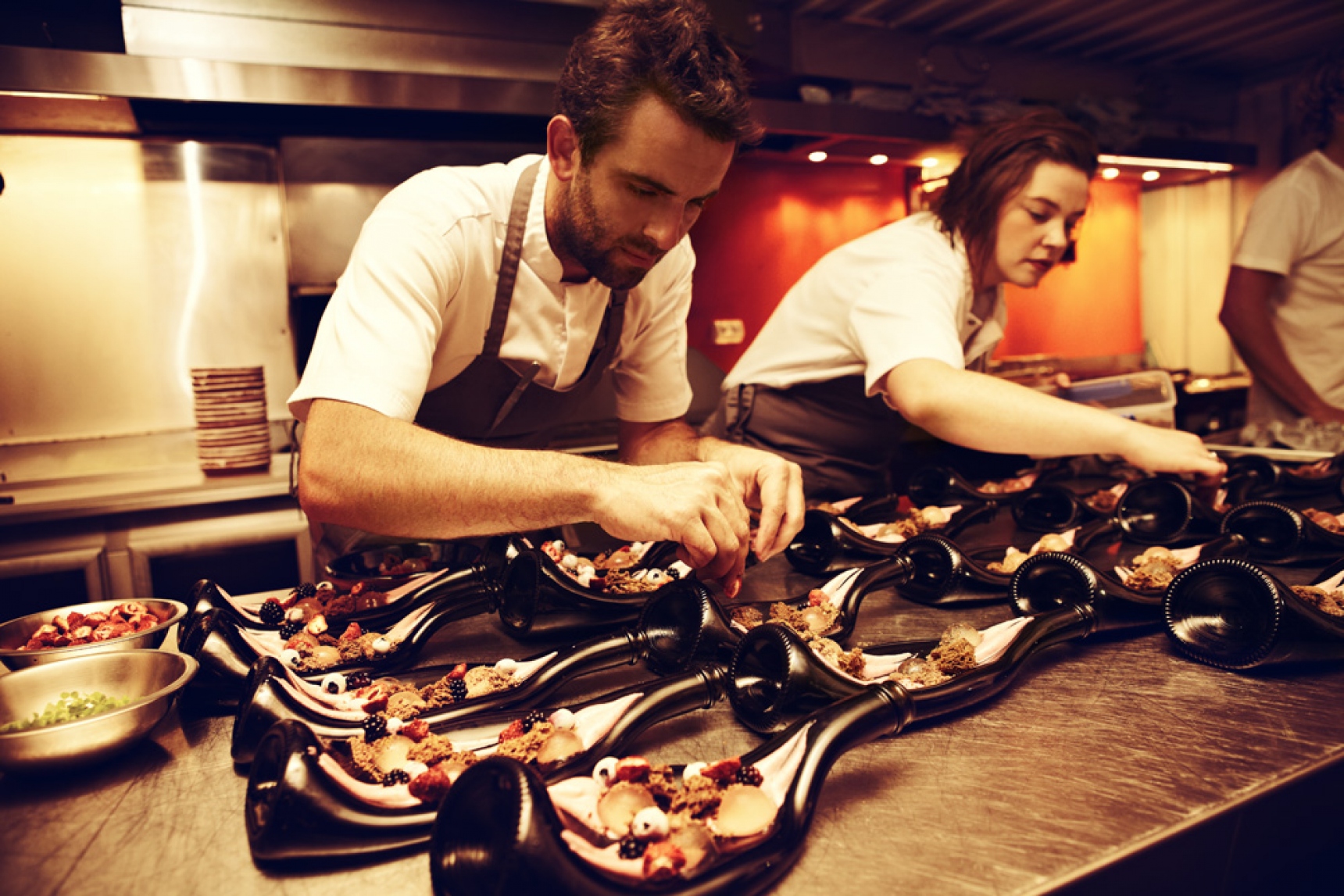 In March Melbourne Food and Wine and HOSTPLUS proudly announced a new nationwide scholarship to give young guns in the hospitality industry the chance to kick-start their career with international work experience and a mentorship program.

After receiving outstanding video entries from individuals right across Australia, we’re at the pointy end of the competition with four finalists selected for the next phase of the judging process.

Over the next couple of weeks representatives from Melbourne Food and Wine, HOSTPLUS, and the scholarship judging panel will go on tour to visit each of the finalists in their work environment to experience how they work day-to-day.

Mark Bashinsky, sous chef, Aria Restaurant, Brisbane
Following an apprenticeship and five years working at the prestigious Aria restaurant in Sydney, Mark moved to Queensland to assist with the opening of Aria in Brisbane where he has been sous chef for five years.

Clare Burder, owner/director, Eminence Wines and owner/director, The Humble Tumbler, Melbourne
With varied previous experience in the hospitality industry, Clare now owns and manages a boutique winery in the King Valley and operates a burgeoning wine appreciation and education business.

Ben Jacob, executive chef & site manager, Sodexo Australia / PricewaterhouseCoopers, Perth
Ben has more than a decade of hospitality experience under his belt including a stint at Gordon Ramsay at Claridge’s in London as chef de partie. He now heads up the kitchens at Sodexo Australia in Perth as executive chef.

Glen Nolen, brewer & production manager, Mildura Brewery, Mildura
Managing all aspects of the brewing and bottling process, including a range of special contract brews, Glen leads the production of one of Victoria’s best craft breweries in the role of chief brewer.

We’re excited to meet the finalists in person and look forward to announcing the winner of the scholarship next month.

Good luck to the final four! 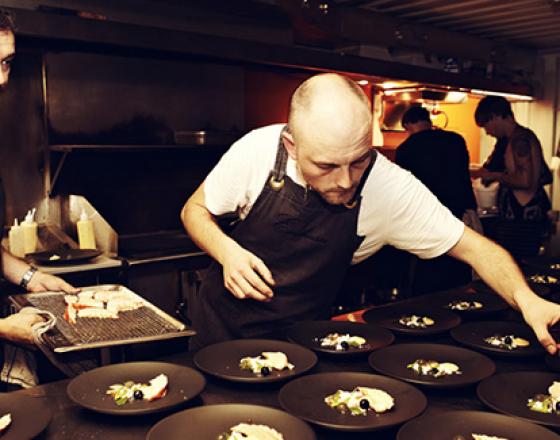 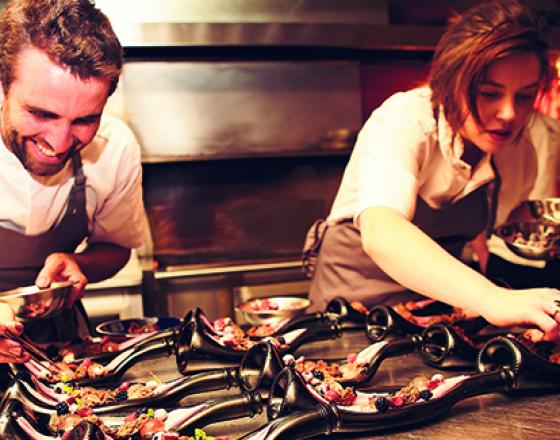