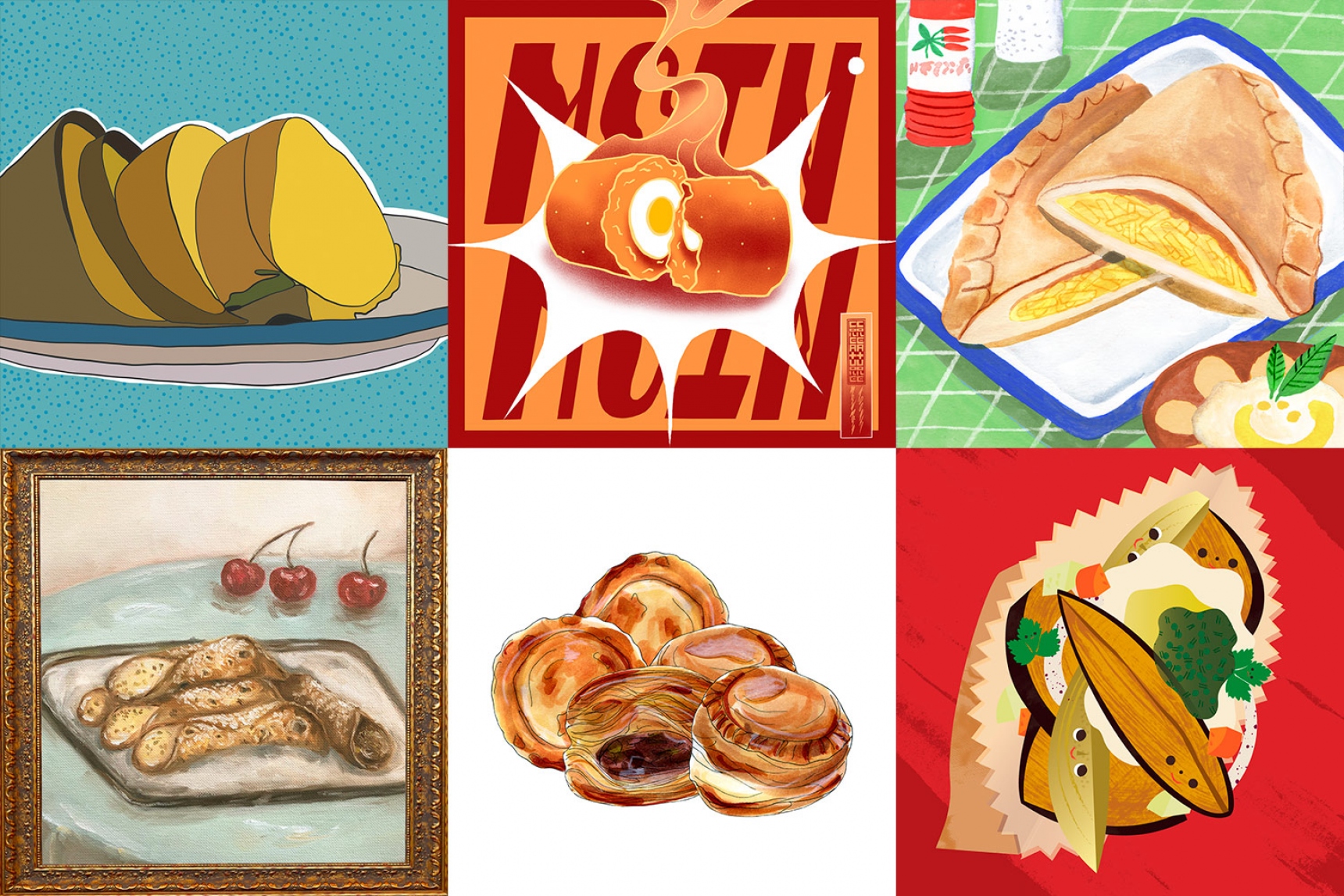 What happens when you bring 40 of Melbourne’s tastiest things to eat together with nine of its most exciting artists?

Wuhan’s most famous breakfast dish. Bindaetteok to be reckoned with. Lune's tastiest croissant. Springvale’s favourite Cambodian condiment. The juiciest seftalies in town. The most-photographed anchovy toast in the world. In putting together a snapshot of the city’s casual eats, we’ve looked right across the foods of Melbourne for inspiration, and then asked nine of the city’s artists – some established players whose names you’ll know, some newcomers whose names you’ll be keen to remember – to capture their essence, and asked nine of the city’s finest food writers to shade in some context. And the result? Melbourne’s Best Snacks.

Artists Madison Connors, Joanna Hu, Beci Orpin, Callum Preston, Ambrose Rehorek and Chanel Tang, Juan Rodriguez, Esther Sandler and Juliet Sulejmani all contributed to the project, giving us their picture of the likes of the sambusa served at New Somali Kitchen in Flemington and the shengjianbao at A Little Joy on Bourke Street, the Queen Victoria Market's jam doughnuts and the mighty Melbourne-born dim sim. Orpin, whose brief included the sabih at Very Good Falafel and the peanut-butter miso cookie at Falco in Collingwood, called the project "potentially the tastiest brief ever".

The question of just what constitutes a snack was closely interrogated along the way. Our focus group didn’t find perfect agreement, nor an absolutely definitive answer to the question, but zeroed-in on standalone eats that were more portable than not, and definitely not part of a tasting menu. Most things that could be said to constitute an entire meal were out, too, which took pizza, and ramen and pho and most pasta dishes off the table, and brought things served between slices of bread and just about anything cooked on a stick to the fore. Another dealbreaker, as one wise panellist put it, was anything served a a place "where you'd be embarrassed/ridiculous to order that snack only and go".

Even then, whittling the hundred-plus dishes that were left was no easy task. The fact that there’s plenty of great snacking to be had in town that isn’t featured happily says less about the list perhaps and more about how broad and deep the good food situation is in Melbourne, even in these troubled times.

A collaboration between MFWF and Victoria Together, the collection of 40 images and texts lives on a site created by Victoria Together. Drop in to revisit some old favourites or perhaps discover some new ones right on your front step. It’s Melbourne’s Best Snacks: dive in. 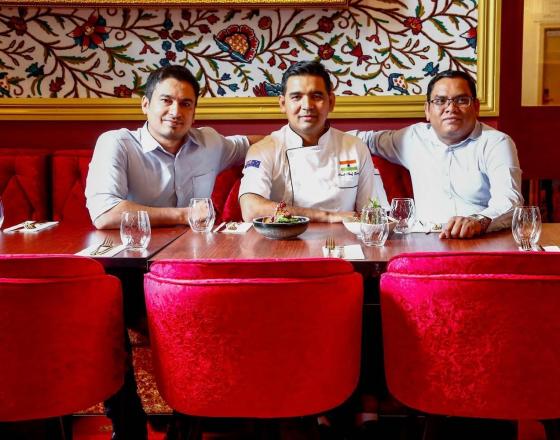 What to order at Gaylord 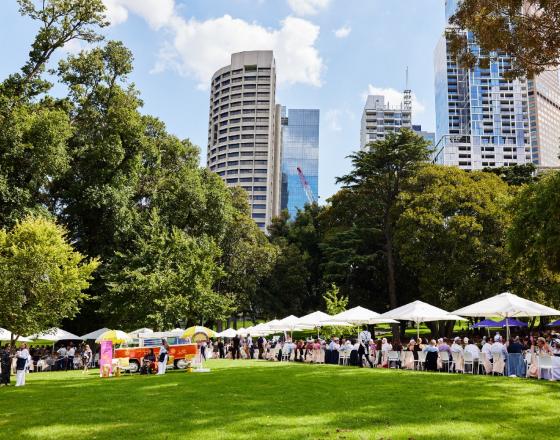 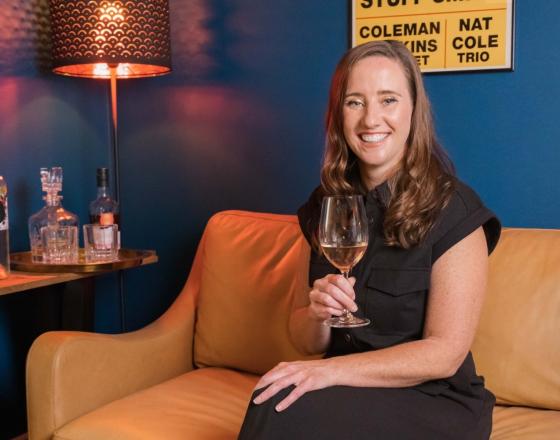 How I Melbourne: Kate Stevenson