La Cantina is the Italian restaurant the Surf Coast needs 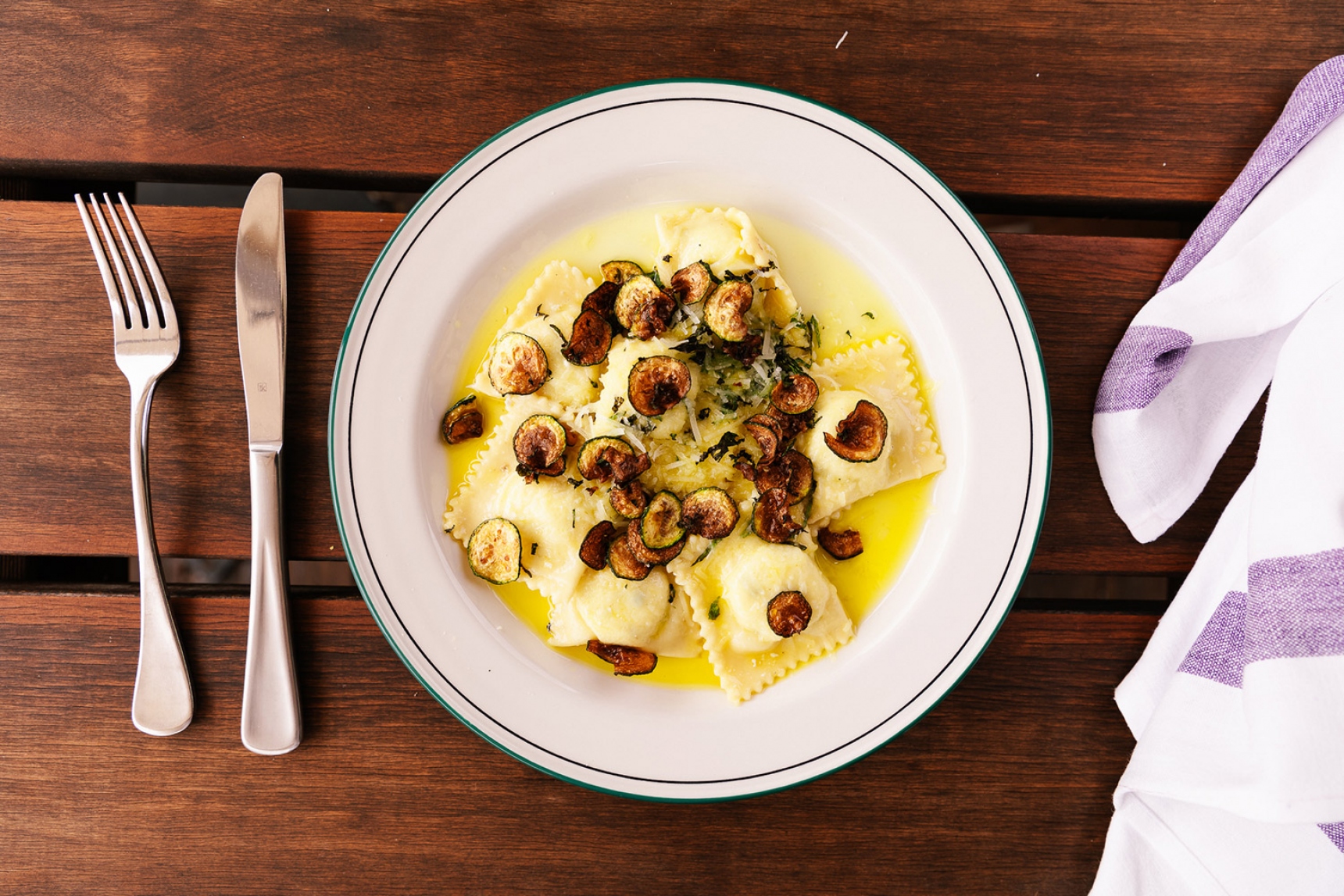 A touch of The River Cafe, just outside Geelong.

Torquay, Lorne, Aireys Inlet ... Freshwater Creek? It might not be part of your Great Ocean Road vernacular, but it should be, now that the tiny hamlet outside Geelong is home to a new Italian restaurant, La Cantina, led by a couple who spent many years at The River Cafe in London.

If the words “River Café” paint a picture in your mind of casual lunches and a light touch from the kitchen that gives good produce its dues, you’re on the right track

Chef Glenn Laurie writes a new menu each week, perhaps changing the filling of the ravioli or adding a risotto that’s cooked to order, switching out lemon and pine nut-stuffed sardines roasted over wood for a tuna carpaccio, or pairing the black angus tri-tip with roasted capsicum and salmoriglio, or sauteed chicory and wood-fired eggplant.

La Cantina is on the site of Common Ground Project, a regenerative agriculture farm established by The Mulberry Group in 2018 to supply many venues. With the opening of the restaurant, the farm is fulfilling its potential.

"We’ve spent the last two years preparing the soil and building the farm," says Nathan Toleman, The Mulberry Group’s CEO. "Now we’re excited to be able to bring Glenn’s delicious food to the region, while continuing our commitment to regenerative farming practices."

La Cantina channels the cucina rustica and hyperlocal sourcing that Italy is known for. Depending on the time of year, you might find plates of mozzarella paired with torn figs or tomato, basil and excellent olive oil, or roasted carrots from the farm showered in ricotta salata. The sorbets and ice-creams are all made in-house and might include chocolate and brandy, prosecco and white peach or simple strawberry. Fruit tarts, such as apricot and almond, panna cotta, and a flourless chocolate cake all make regular appearances.

It’s the type of menu that’s crying out for a big group who can order everything and linger over antipasti right through to amari. Don’t have a squad? Make friends with the table next to you, perhaps when you take a mid-course stroll through some of the vegetable beds of the farm.

What Laurie doesn’t get from Common Ground Project, he sources as locally as possible from the likes of Bells Beach lamb, Freshwater Creek garlic and Provenir beef. The wine list features Italian varieties from Victorian producers such as Fleet, Reed Wines, Bannockburn, Heroes, Dhiaga and Fighting Gully Road.

Lolo Hanser brings a breezy French presence to the running of the floor, a return to the maître d' role following her time at Captain Moonlite, Igni and Samsyn. After four years running Little Black Pig and Sons in Heidelberg, she and Laurie sold up in 2017 to move down to the coast.

Their new restaurant is just 15 minutes from Torquay, at the gateway to the Great Ocean Road, making it close enough for day trippers from Melbourne and a welcome new option for those who are holidaying at one of the many seaside towns along Victoria’s most famous stretch of road.

If pasta, porchetta and strawberry sorbet aren’t the stuff beachside holidays are made of, what is? 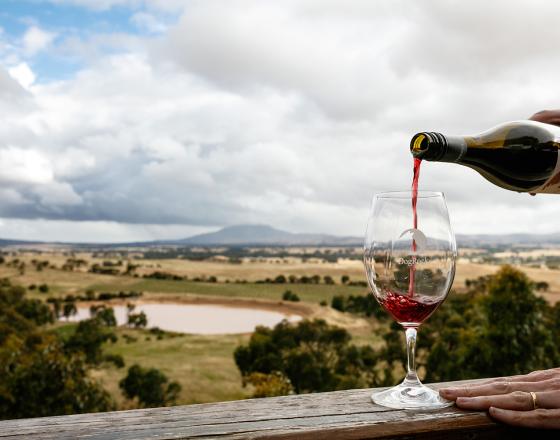 How I Pyrenees: Kate Davis 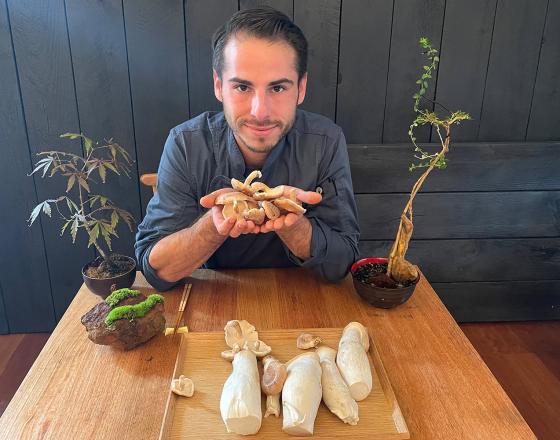 Hi, My Name Is: Aaron Schembri 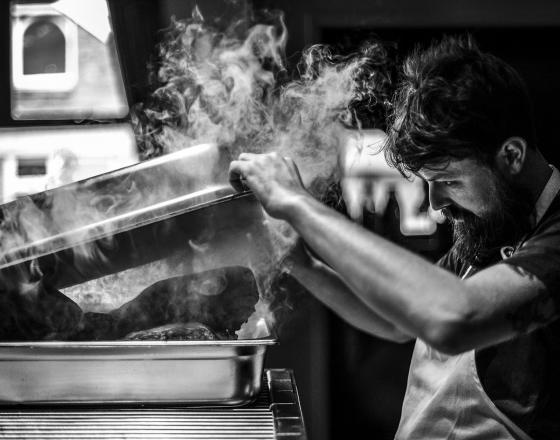