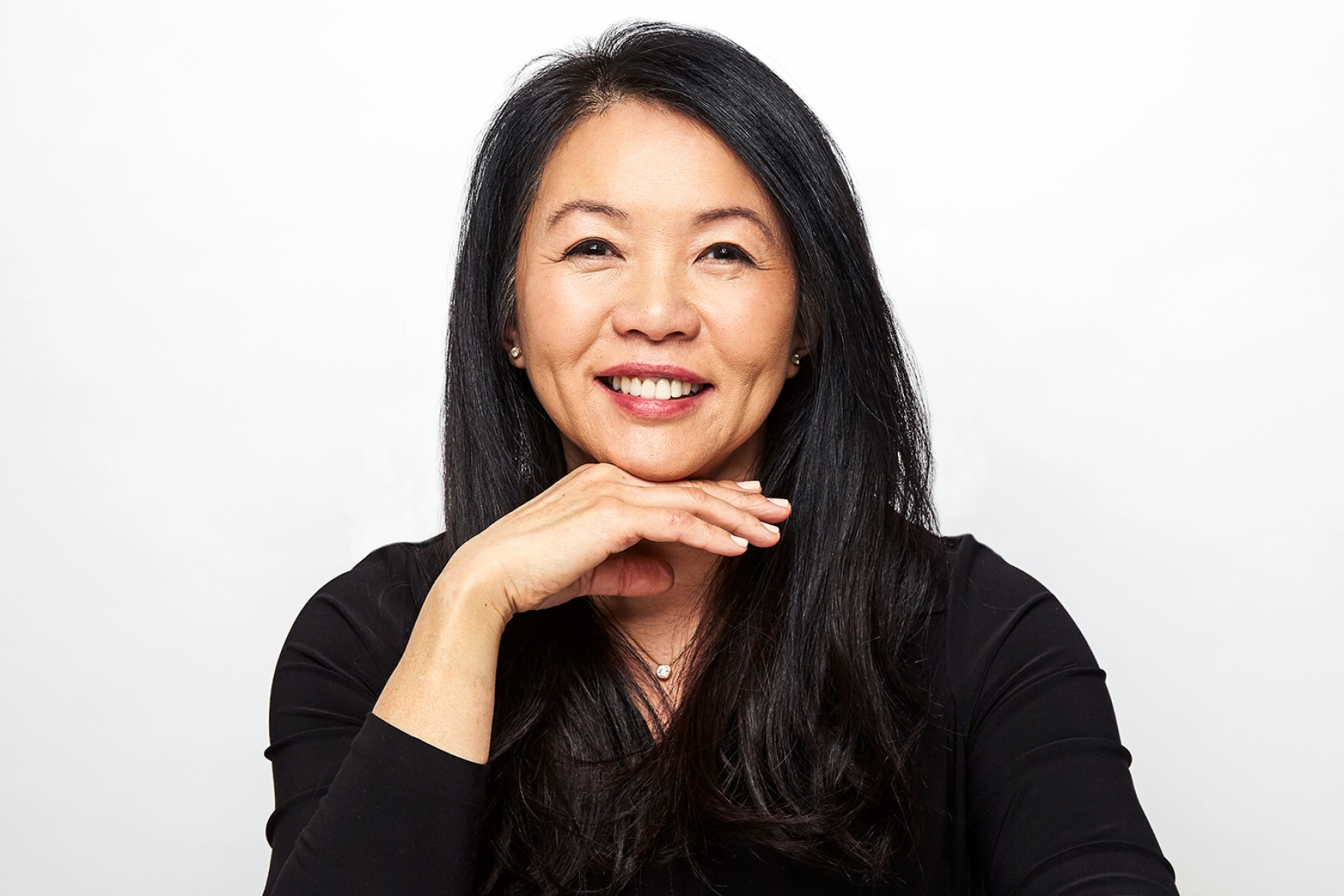 Helen Goh, author of Sweet and lead product developer for the Ottolenghi juggernaut, answered a crowd-sourced questionnaire devised by some of Melbourne’s savviest citizens before touching down for the Melbourne Food & Wine Festival next week. Here’s what she had to say on cakes, psychology and Nick Cave.

Sofia Levin, food writer: If you were a cake, what would you be, and why?

A perfect rich pound cake with a tight, even crumb and a hint of citrus, maybe a piece of poached fruit on the side. I aspire to deceptive simplicity and classical style with the occasional element of the surprise.

Jess Ho, Time Out: What is your secret sweet snack shame?

I generally try to satisfy my cravings and enjoy every little bite without succumbing to shame or guilt because there lies the swing of emotional eating. Having said that, I can eat an obscene number of Rolos in shamefully record time.

Sofia Levin, food writer: Have you ever had a terrible baking fail, and if so, how did you come back from it?

Quite recently I was invited to bake for quite a prestigious gig. I was in someone else’s kitchen and my sponge cakes did not rise and the toffee for 100 brittles for the goodie bags seized up and turned granular. The last time this happened to me was when I was 12. There were only five hours to go before the start of the event and I had loads to do. Close to tears, I got a cab back to my hotel, had a good cry in the shower, took a cab back to the kitchen and started again. It finally worked at the eleventh hour. I still have no idea what happened.

MFWF: What’s the first thing you want to do when you touch down in Melbourne?

Get a bowl of beef pho.

Gerald Diffey, Gerald’s Bar: Is there much crossover between your training as a psychotherapist and your work with pastry?

I wish I had a more interesting response to this question, but the truth is no. For me these two vocations tap into very different parts of me. I have had a number of publishing offers to write about this connection so there’s obviously an appetite for this discussion, but it feels forced for me to try to make something out of it. The only link I make is this idea of something that ‘hits the spot’ either psychologically or gustatorily – this is a powerful thing. Psychologically, when an interpretation or intervention hits the spot it has the power to transform. And I think eating something that evokes something in you can also feel transformational. There’s also the idea of baking as therapy itself. Anxiety and depression are often about becoming stuck in the past or worrying about the future, and baking demands a minute-to-minute focus that can take you out of the ruminative loop. The act of creating something tangible can also feel deeply gratifying, particularly as it brings so much enjoyment to others.

Sofia Levin, food writer: What was your psychology doctorate on, did you ever bake for your supervisor, and how come we don’t refer to you as Dr Goh?

For years I led a double life: Dr Goh during the day and cook in the evenings. It all worked really well until Sweet was published and I had a few distraught patients who saw me in the media and were aghast that their psychologist was actually a cook. There were a lot of debriefing sessions that year.  My thesis was about women’s reproductive choices. It started out as a qualitative analysis on women who chose not have children but things became complicated when I discovered that women felt they had to lie to protect themselves, whether to protect themselves from being tagged “tough bitches” or to avoid being pitied. So it became more a thesis on the societal pressures and perceptions of women who were childless/child-free. My PhD supervisor was Greek and I made a spanakopita pie for her once. Her response was, “It is fucking delicious but it is not a spanakopita”. I did the Ottolenghi thing of putting some cumin seeds and chillies on the perimeter of the pastry and that was heresy as far as she was concerned.

The Ottolenghi black pepper tofu and the "world’s best chocolate cake" (which I’ve been making for over 20 years and which was recently featured in the New York Times).

Sofia Levin, food writer: How much has the gluten-free craze influenced your recipes, if at all?

I prefer to work on recipes that are naturally gluten-free and delicious, for example nut-based cakes or Asian cakes that use rice or tapioca flour. There are so many clever people who are passionate and devoted to “free-from” baking and I’ve come to the conclusion that I should leave it to them and stick with doing what I do best.

Nick Cave. I identify with that obsessiveness and emotional intensity and the note of melancholy.