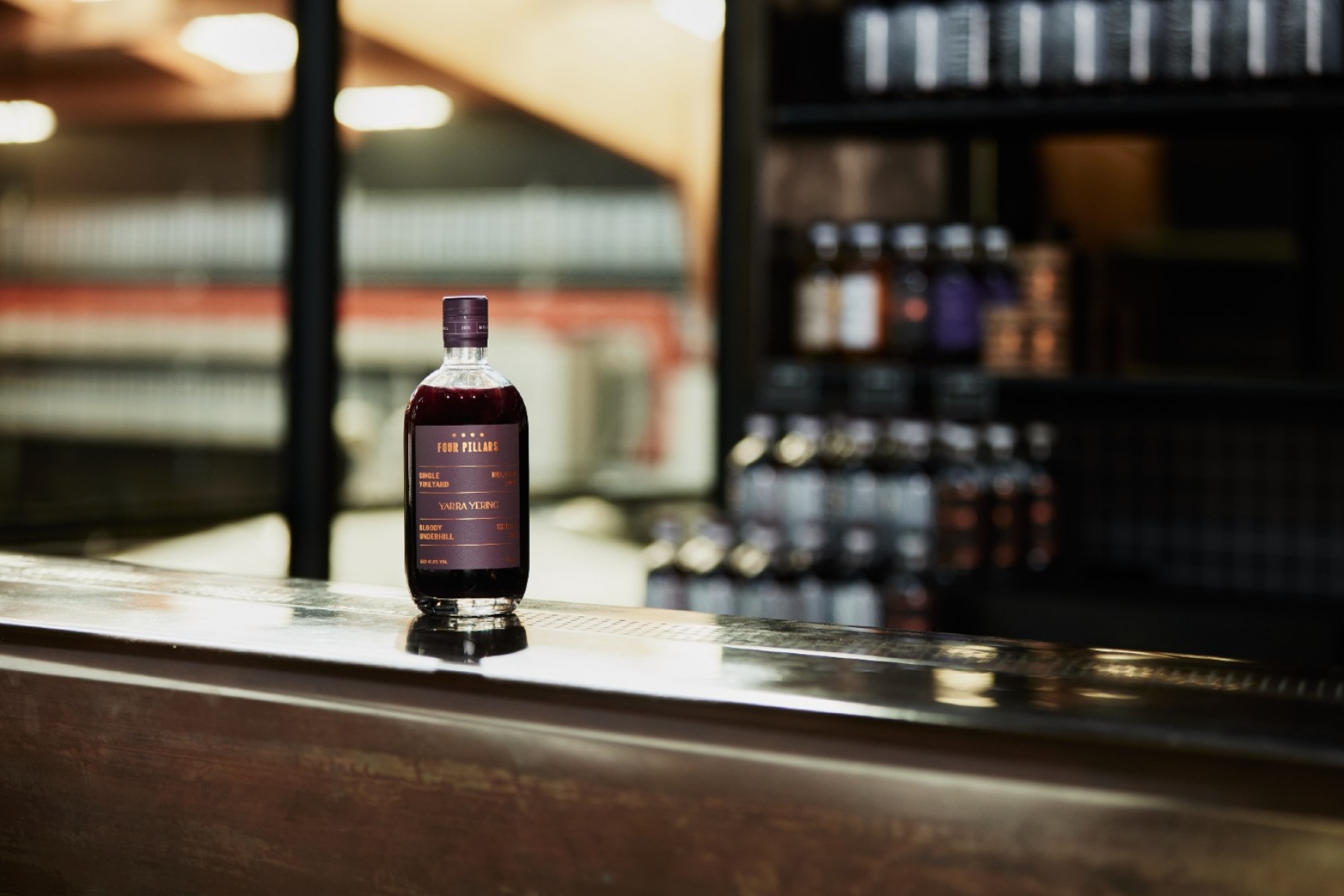 Four Pillars was launched in 2013 and is made in Healesville in the Yarra Valley. It’s a bespoke gin distillery specialising in different styles of gin, and over the last eight years the gins have garnered global acclaim including back-to-back wins at the International Wine & Spirit Competition for International Gin Producer of the Year. The company’s Bloody Shiraz Gin, meanwhile, has proven a game-changer for drinkers of flavoured gins around the world, and now Four Pillars has made its most refined version yet, releasing Four Pillars x Yarra Yering Underhill Bloody Shiraz with their mate Sarah Crowe, also from the Yarra, the first in a series of what it calls single-vineyard shiraz gins.

Here’s the word from our man on the inside, distiller and co-founder (and former Olympian!), Cam Mackenzie.

Who are you and what are you all about?
I’m a broken-down former athlete who worked in the wine industry for 20 years before starting a gin distillery with a couple of mates, Stu Gregor and Matt Jones.

Give us the elevator pitch; what is Four Pillars x Yarra Yering Underhill Bloody Shiraz?
In 2021 we took our Bloody Shiraz a step further by creating an extremely limited Single Vineyard release after securing a single tonne of shiraz from Yarra Yering’s famous Underhill Vineyard. Yarra Yering is one of Australia’s greatest wineries and Sarah Crowe one of our greatest winemakers. The result has surprised even us. This is a seriously delicious (almost amaro-like) gin. It’s rich and dense with beautiful, bittering tannins.

Explain like we’re five, how do you make it?
Four Pillars Rare Dry Gin was aged in old Yarra Yering wine barrels for 14 months. We steeped whole bunches of Underhill shiraz grapes in this gin for several weeks. The gin bleeds out all of the colour, flavour, tannin and bitterness from the grapes to create an incredibly complex, layered, interesting liquid. The grapes are pressed and separated from the gin, which is bottled at 41.8 per cent ABV, nearly 10 per cent higher in alcohol than our normal Bloody Shiraz. We also added a small amount of gentian (the root that often provides the bitter component in amaro and vermouth) to really bring out the bitterness.

What excites you about this project?
Firstly, Sarah Crowe is a legend. Who wouldn’t want to work on this project with someone like Crowey? And Underhill Vineyard ticks all the boxes. It’s an old, low-cropping, dry-grown vineyard that has produced one of the most exceptional reds in the Yarra Valley for decades. It’s exceptional because the depth of flavour is so intense and bright. To work with one tonne was just so exciting, and to make a really interesting, complex gin is even better.

What are the perfect conditions to enjoy the new gin?
I’d share it with some friends after dinner as an apéritif. Just over ice, no garnish. Let it unwind. Music? I’d go back a bit – (What’s the story) Morning Glory? by Oasis. Or put your feet on the coffee table and sip it in front of the footy on a Saturday night. As a Saints supporter I have found this a good way to dull the pain.

Is it here for a good time or a long time?
Well, there’s bugger-all of it, so it won’t stay on the shelf for long. As for the longevity, we don’t really know. I’d suggest the bigger flavours and tannins will let it develop quite a bit over time. That said, we really like it as it is, so it won’t last long at my place. Shelf-life in the Mackenzie household is roughly eight hours. 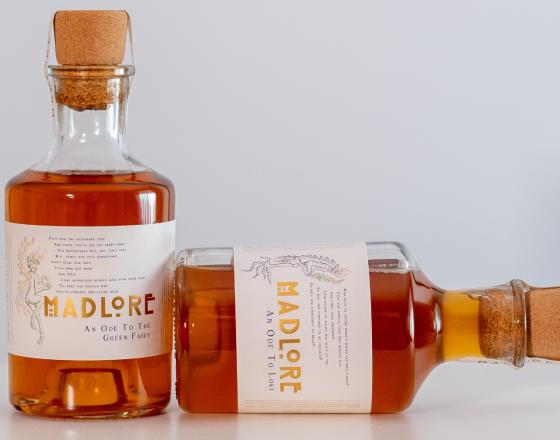 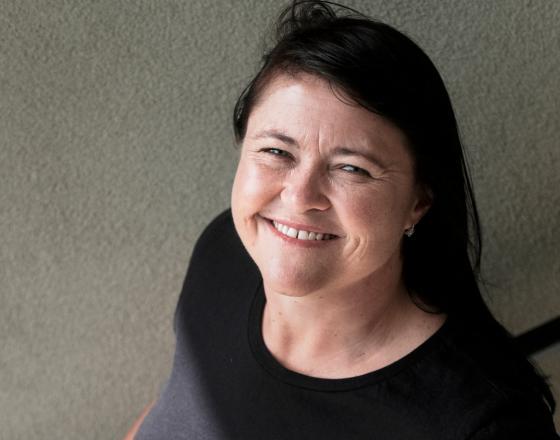