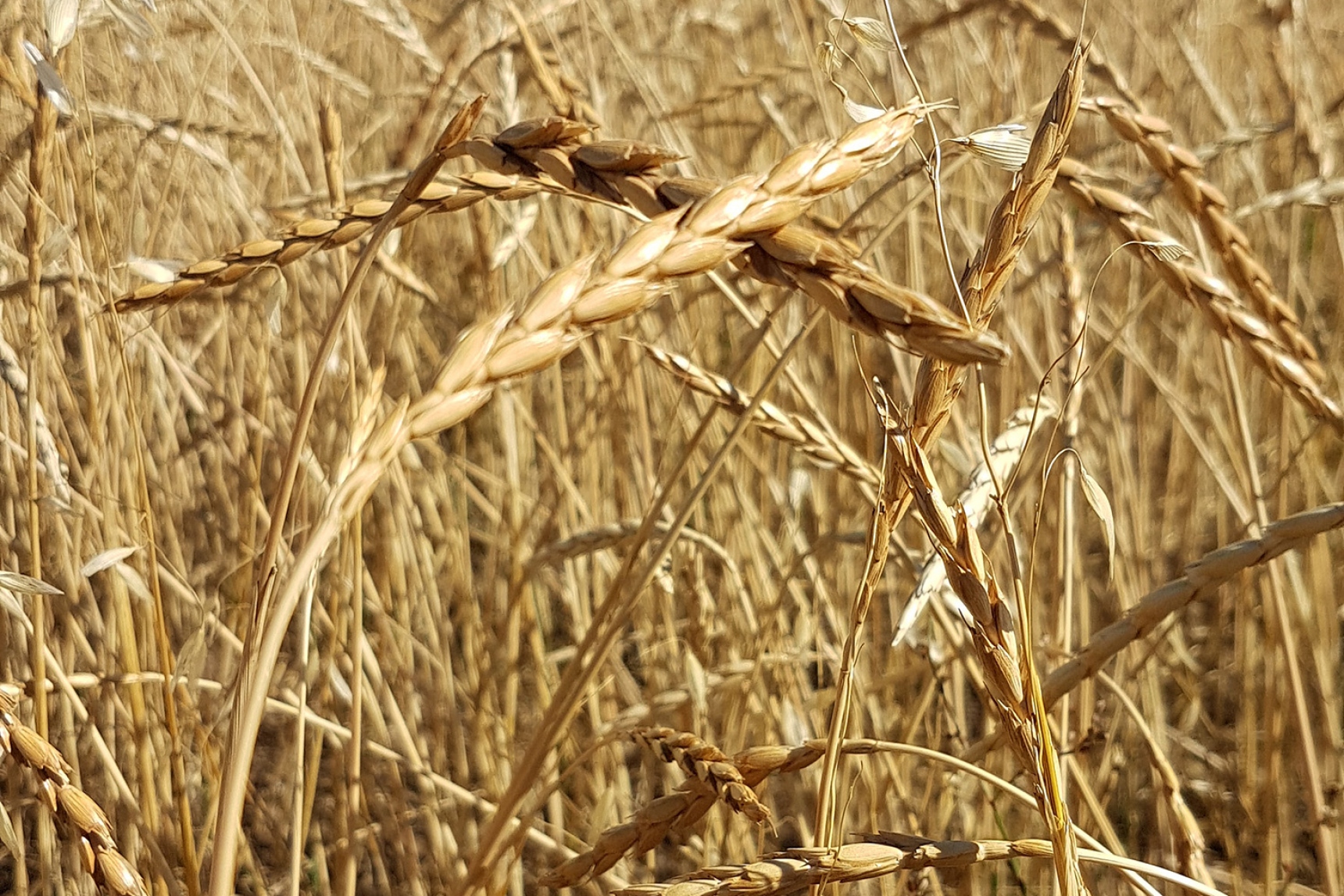 In the big cropping country in Victoria’s west, one couple are going against the grain, using biodynamic methods to grow delicious culinary seeds.

What
Lentils, oats, beans, split peas, barley and rye, grown in ancient soils by a husband and wife committed to growing healthy crops for a small market.

Where
Some 50 kilometres north of Stawell, in the east Wimmera, you’ll find Burrum Biodynamics. The farm covers very old soil created over millennia from the gradual degrading of the nearby sandstone of the Grampian Ranges, which dates back 380 million years.

Who
Fifth-generation farmer Stephen Walter knew he had to break with the past and abandon monocultures and chemicals. After years of deliberation, he moved to biodynamic farming in the 1990s and, together with his wife Tania, has forged a market for locally produced, environmentally friendly grains and pulses.

Why it’s different
In a region where chemical sprays are king, Burrum Biodynamics have embraced ecologically sound farming methods and created a brand around some simple tenets. They grow cover-crops and mulch them in to feed the soil. They also grow diverse species to avoid monoculture-loving bugs and, finally, they process and clean all the grains and pulses on-site to maintain the traceability of the product.

Who’s a fan?
Brae, for starters. Chef Dan Hunter adds Burrum’s oats to the muesli served to overnight guests, while the barley is used to make miso for a roasted fish dish. Nicky Riemer from Bellota in South Melbourne loves the Puy lentils and cooks them in stock to serve with duck.

“They are the best lentils in Australia, hands down,” she says.

Burrum Biodynamics also trade at the Abbotsford Convent, Castlemaine and Talbot farmers markets. You can also order direct from their website: burrumbiodynamics.com.au. 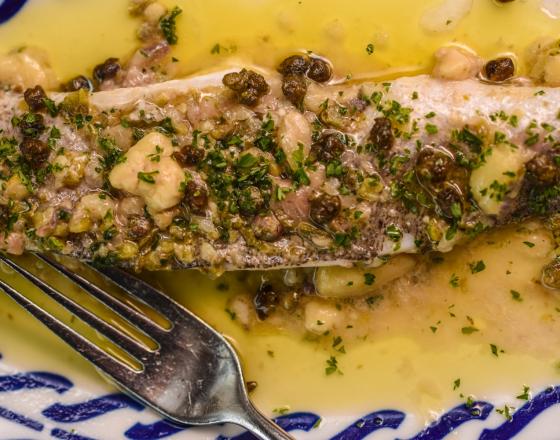 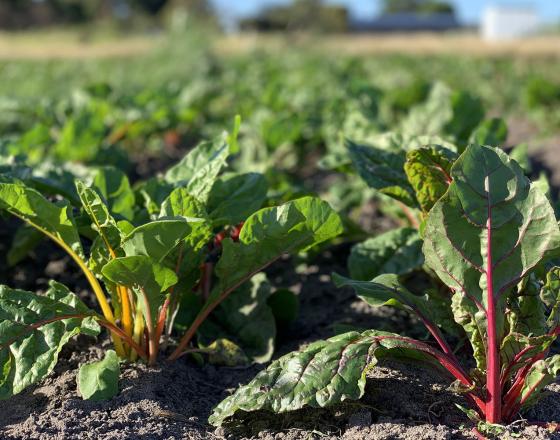 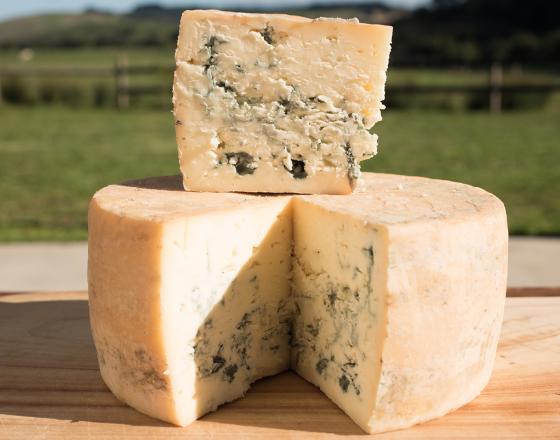