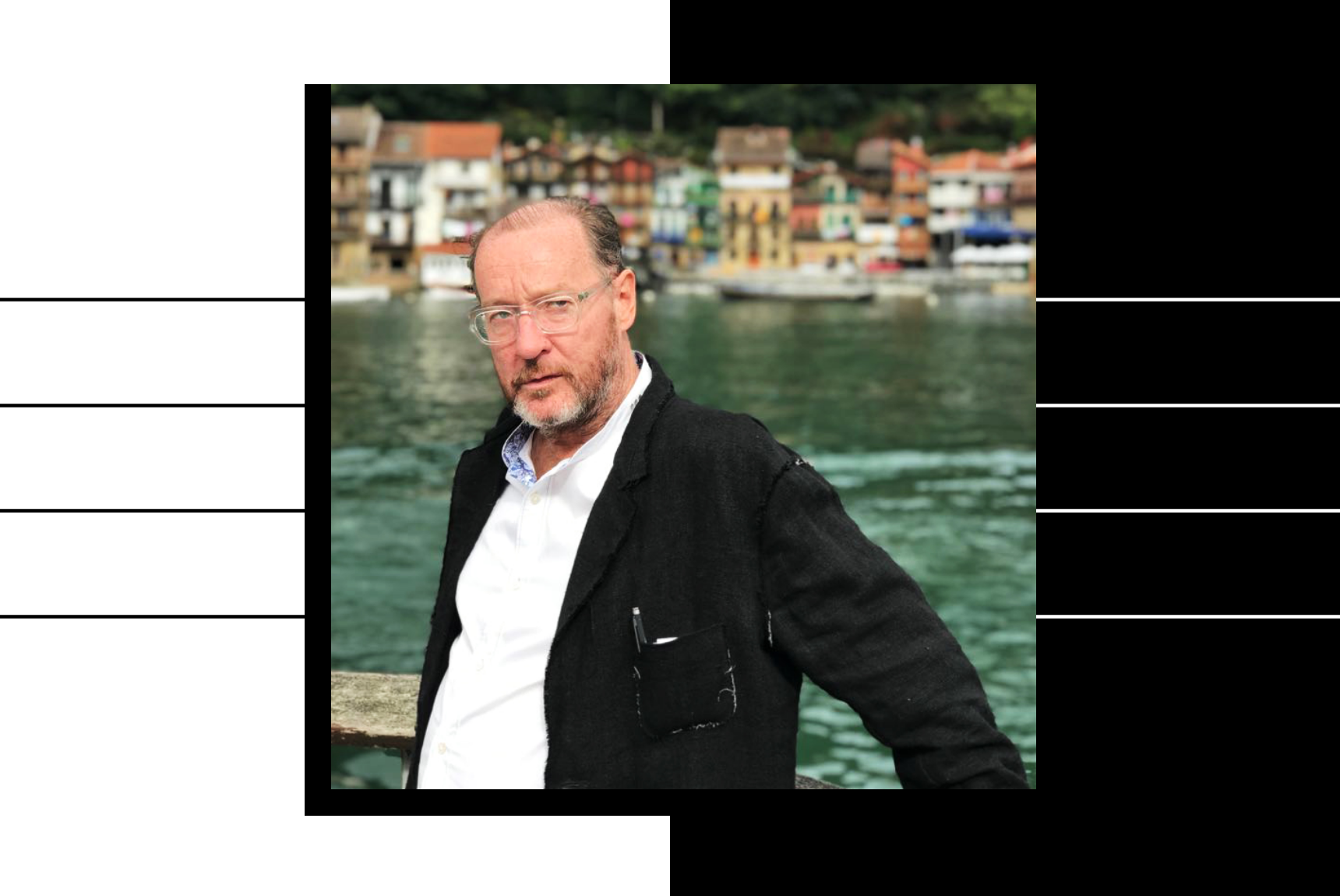 Visionary Melbourne bar owner Vernon Chalker has died aged 56. Stylish, witty and generous, Chalker was a pioneer and a mentor whose combination of sharp business acumen and intense creative talent transformed Melbourne’s fledgling bar scene in 1997 when he opened Gin Palace in a former lightbulb factory on Russell Place in the CBD.

Chalker was one of the chief architects of the aesthetic we now recognise as the Melbourne bar style. Eschewing the grungy DIY paradigm that was dominant in Melbourne bars in the ’90s, Chalker channelled instead “a bar in Budapest in the 1890s, the Belle Époque, that was renovated in the 1950s and is still here” at Gin Palace. His singular vision was not limited to the well-upholstered, glamorously lit décor and smartly dressed table service, either. Chalker helped the drinkers of Melbourne grow up, reigniting local interest in cocktails in general and the Martini in particular at a time when the bar scene was mostly about guzzling vodka and gin had yet to shake off its reputation for being something that other people’s parents drank.

Knowing what Melbourne wanted before Melbourne knew it wanted it turned out to be a knack for Chalker: he went on to open Madame Brussels, Order of Melbourne, Bar Ampére and Collins Quarter, all to popular acclaim.

“He was a visionary and a genius who put Melbourne on the map,” says Chalker’s long-time friend, business partner and ‘wife’ Miss Pearls, aka Paula Scholes. “He mentored and inspired so many people but never stopped being a good-time party boy. Everybody who knew him has a story – most of them good, all of them legendary.”

Chalker’s influence on the bar scene went far beyond his successful, original and genre-defining bars. Nurturing up-and-coming talent was something he considered his duty as a business owner, and he was generous in this role, mentoring more than a generation of bar operators, many of whom have gone on to be pioneers in their own right.

“Vernon had a wealth of knowledge and was extremely generous with sharing it,” says Matthew Bax, founder of Bar Americano and the ground-breaking Der Raum. “I'm greatly indebted to him. Der Raum would never have been a success without his mentoring and support. It's easy to talk about the trailblazing success of Gin Palace, and his influence on drink culture in Melbourne and the country can’t be overestimated, but even that is selling the man short. He was so much more. He lived life to the fullest, a true bon vivant. Australia has lost a legend.”

“His generosity knew no bounds,” Diffey says. “He was one of my first Australian friends when I came here from London 30 years ago. He showed me Melbourne, supported everything I did and gave me friendship for three decades. He will go down in history as one of Melbourne’s finest, a pioneer, an artist and a gentleman.”

The last conversation Paula “Pearls” Scholes had with Vernon Chalker was last week; she sang “Miss Otis Regrets [She’s Unable to Lunch Today]” to him on the phone. Her voice breaks when she tells the story.

“It was always a theatrical friendship,” she says. “And we want to give him a theatrical farewell when we can. We’ve already started making plans for his birthday in January. Then we can all get together say goodbye to him in the style he deserves.”