What is The Mixed Grill? 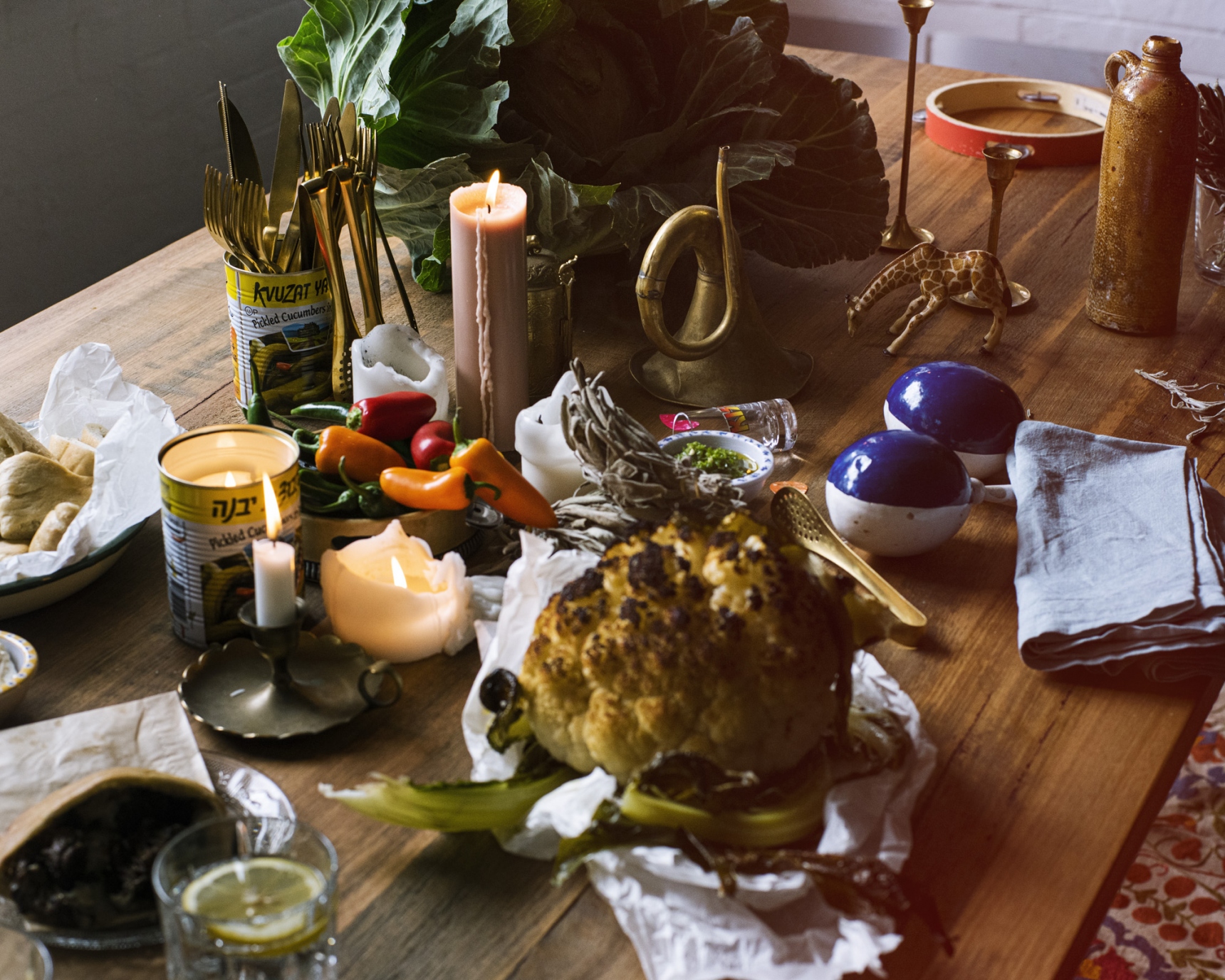 How to get the most out of this all-out party devoted to Middle Eastern cooking.

This is no counter meal. We’re taking The Mixed Grill back to its Middle Eastern roots with a sit-down feast that’s big on flavour and even bigger on the party vibes. With our presenting partner Australian Good Meat, we’re combining some of the most interesting Middle Eastern cooking in the world today with the finest lamb and beef from Victoria to create a playful take on tradition that’s damn tasty.

The Mixed Grill is an homage to the food of the Middle East and its delicious interpretations around the world. It’s going to be a big, loud, raucous party, with flame-grilled food, long tables and plenty of fun.

Expect a feast that’s big on chargrilled meat and vegetables, chickpeas and flatbread, tahini and herbs, along with a few surprises from our star chefs (more on them below). Dishes will be gutsy rather than dainty, cooked with tongs rather than tweezers, and full of char-grilled flavour. For the finale, Miznon will create a spectacular sweet finish for both you and your Instagram feed.

Plus there’ll be music all night from Very Good Falafel Soundsystem, the DJ outfit of Melbourne’s very own falafel slinger Shuki Rosenboim and his (musical) partner in crime DJ Regret.

That’s right. Cooking for you on the night is a line-up of chefs who come from a range of different backgrounds and places but who all share one thing: a deep love of Middle Eastern food.

-       Michael Solomonov. Coming in hot from Philadelphia, where he’s opened a string of hyper-successful restaurants, Michael Solomonov is bringing his Israeli heritage and chef prowess to The Mixed Grill. As comfortable running a falafel and pita shop as he is assembling multi-course banquets at Zahav, Solomonov was recognised as the top chef in America in 2017. This is his first visit to Melbourne.

-       Shane Delia. Melbourne’s own master of reimagined Middle Eastern cooking, Shane Delia is bringing his Midas touch to the party. Expect all the flavour you know and love from Maha’s menus, as well as Delia’s larger-than-life personality.

-       Mat Lindsay. At Shwarmama, his latest restaurant in Sydney, Lindsay has leaned in to his love of Middle Eastern traditions, both new and old. Think slow-cooked lamb, laffa bread, falafel and even his take on the halal snack pack. When he’s not crushing it at Shwarmama, you’ll find Lindsay at his other restaurants, Ester and Poly.

Where’s it all going down?

Queen Victoria Market, Queen Street, Melbourne. We’ll be setting up long tables in ShedX, our home at the market for the 10 days of MFWF 2020.

What do I get for that?

A five-course banquet, with each course looked after by one of our guest chefs. Dishes are served to share at communal tables. Your ticket includes a welcome drink with additional drinks available for purchase at the bar.

“Melbourne has been one of the world capitals of progressive Middle Eastern dining for decades, and almost certainly the city that has embraced the food of the Middle East more than anywhere else outside the region itself. From foundations laid in the 1990s and 2000s by the likes of Greg and Geoff Malouf and Cath Claringbold (who in turn built on the work of earlier pioneers such as Abla Amad) have come waves of interpretation of the food of Lebanon, Turkey, Israel and beyond, whether it’s from Joseph Abboud at Rumi and Tom Sarafian at Bar Saracen, Coskun Uysal at Tulum and Murat Ovaz at Yagiz.

“The Mixed Grill is all about playing with Melbourne’s love of these flavours, its love of adventure and its love of a mighty fine piece of meat. We’re bringing together five of the world’s more interesting interpreters of Middle Eastern food traditions around one big grill and asking them to take us on an adventure. It’s going to be wild.”