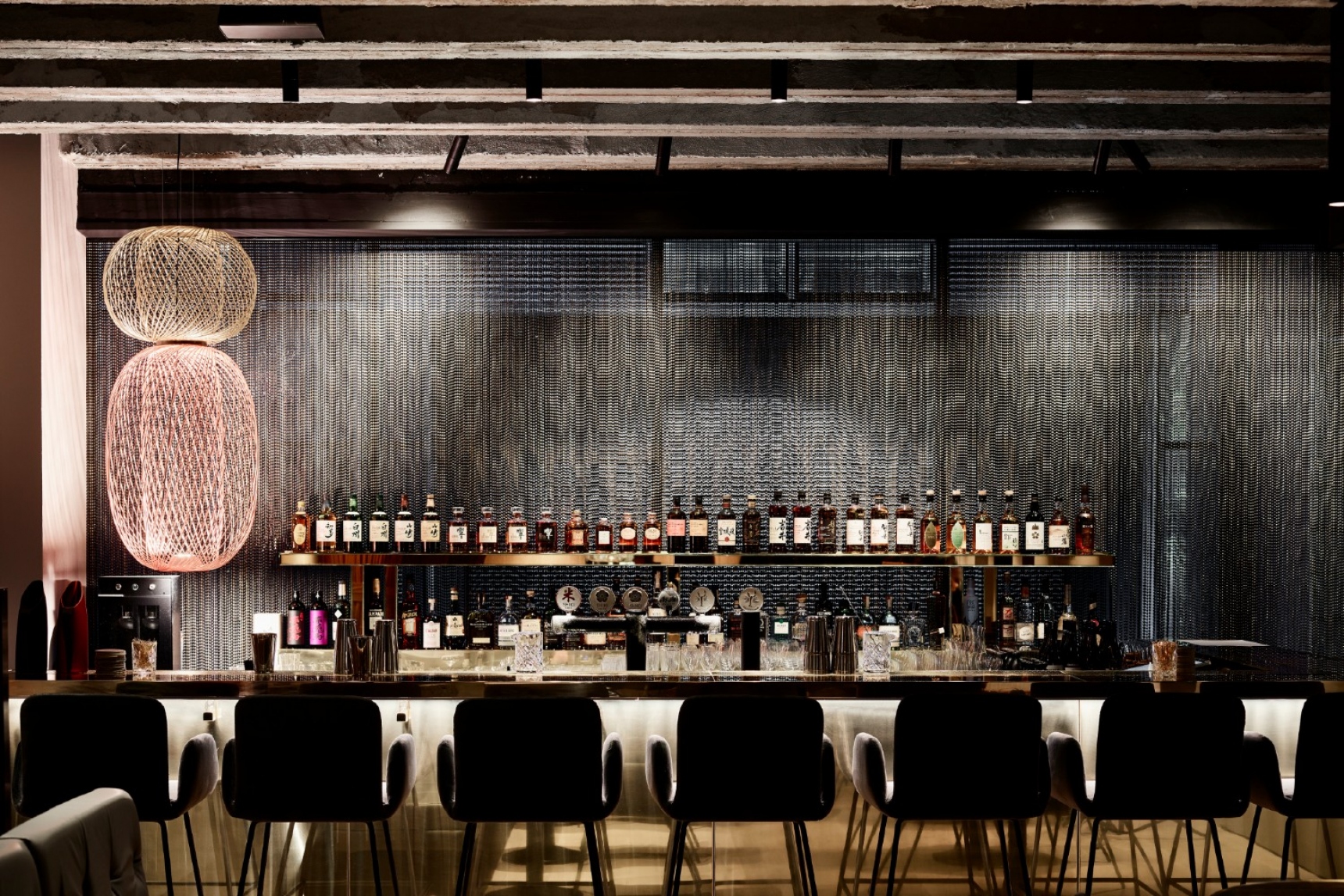 We asked, you told us – and the votes have been tallied.

Attica is at the top of many people’s wishlists in Melbourne as they begin to return to restaurants following the lockdown. While the restaurant hasn’t announced an open date yet, that hasn’t dampened the enthusiasm of hundreds of diners surveyed by Melbourne Food & Wine Festival during its virtual festival, The Online Edition, who nominated Attica as their top pick for dining out again.

Ben Shewry’s Ripponlea restaurant is consistently ranked among Victoria’s – and Australia’s – finest of diners, but it was also the choice of close to 20 per cent of respondents when asked which restaurant they were most looking forward to returning to.

“Thank you for the support that you have shown us and other restaurants that have done takeaway,” said Shewry in response. “Continue to support those restaurants, as well as the ones that are back open, as that revenue is very much needed and will form part of a recovery for restaurants.

“We are really looking forward to reopening in the future and we are planning for that. Although we don't have a date, we can't wait to welcome people back to our dining room.”

The next most popular restaurant, Vue de Monde, came in with just under 10 per cent of votes, closely followed by Maha. The rest of the votes were split across the full breadth of Melbourne’s dining landscape, from tasting-menu-only venues to reliable favourites and everything in between.

But regardless of which restaurant diners singled out, the enthusiasm to get back into dining rooms was abundantly clear. The survey was done one week before restaurants were allowed to reopen their doors.

“I am most looking forward to an amazing steak that I have not had to prep and cook myself, along with some warm crusty bread and a big deep red,” wrote one diner. “I think Rockpool covers off all of these bases.”

“Atlas,” wrote another. “To not only have amazing food and service again, but to feel like we’re travelling overseas when we can’t.”

Kisumé was another respondent's choice. “Their food is not just for eating, but also for appreciating the beauty of Japanese food. This can be only done while dining in.”

Many people spoke of wanting to reschedule reservations they’d made before the shutdown for special occasions including graduations, post-childbirth dinners, Mother’s Day, anniversaries and birthdays.

Aside from big nights out, pubs, neighbourhood restaurants, hidden gems and cuisines that are difficult to replicate at home, such as Korean barbecue, ramen and Sichuan, were all mentioned frequently in diners’ wishlists.

“Soi 38,” said one respondent. “Because nothing says Melbourne like ducking down a laneway under a carpark and enjoying some of Melbourne's best noodles at a bargain price.”

If you’re looking for information on which restaurants have reopened or which are still offering takeaway, use our map to search by area or venue. 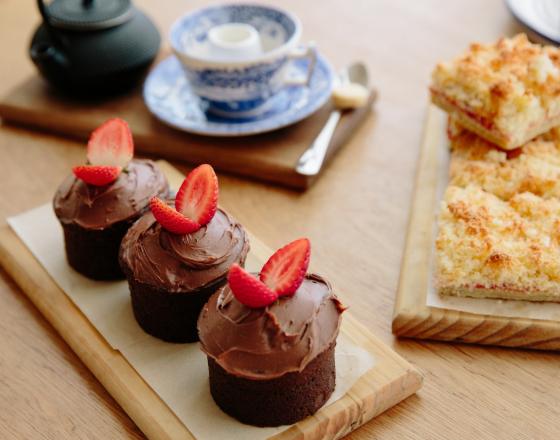 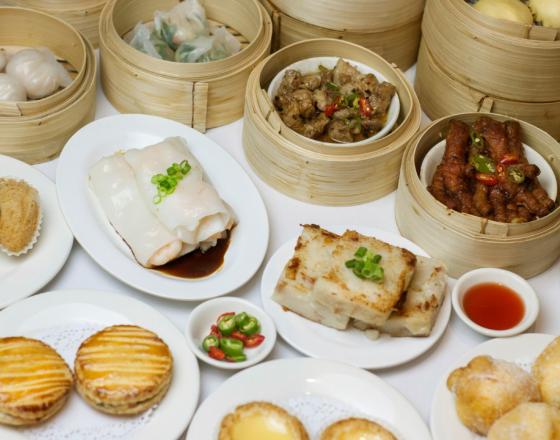 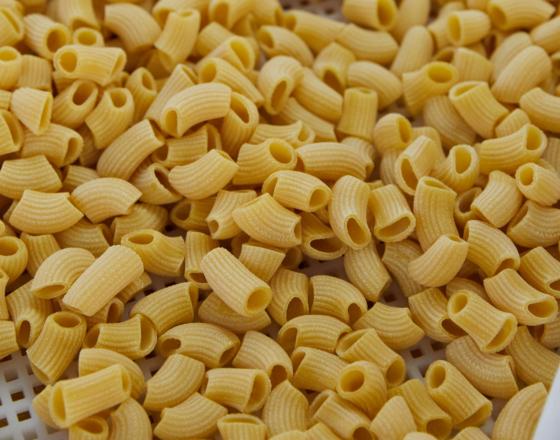