Why don't we eat more goat? 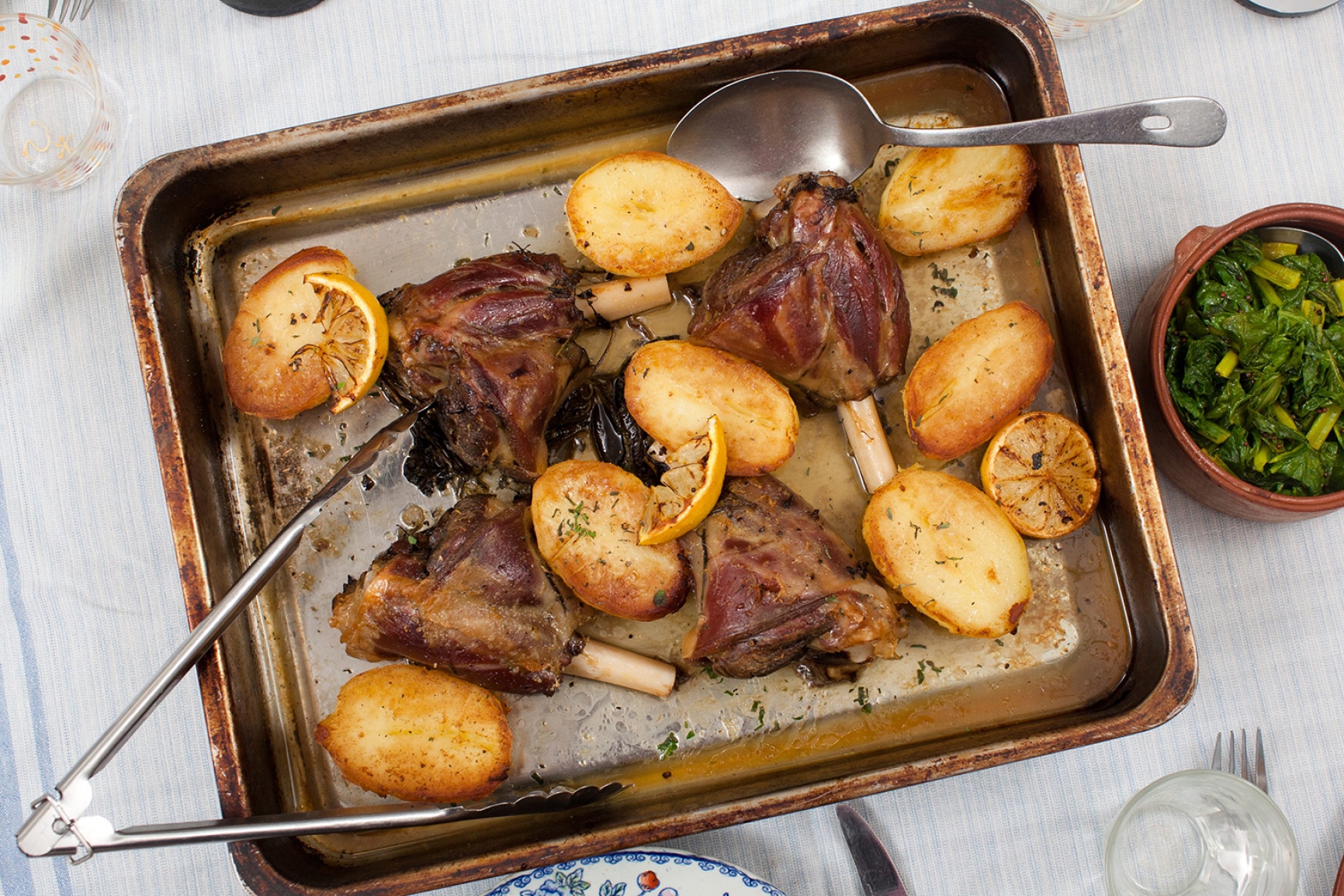 Goat can be a welcome change of pace for curious eaters, there’s a sustainability argument and some people prefer it to lamb. So what are Australians waiting for?

When you hear the words goat’s milk, you probably think of creamy feta, crumbly chevre or perhaps ice-cream. It’s even found in beauty products. Goat’s milk has definitely moved into the mainstream.

Goat meat, however, has some catching up to do, at least in the English-speaking world. A staple in many parts of the world, goat has been mostly shunned in Anglo-Saxon cultures. Few supermarkets in Australia stock it and many butchers require customers to order it ahead. But Australia is the largest exporter of goat meat in the world, despite being a minor producer overall. So why aren’t Australians eating goat?

“I think goat meat here is still considered fairly exotic,” says Taylan Atar of Seven Hills, a goat farm in Tallarook, Victoria. “It still falls under game as a category.”

Atar says goat meat can be a hard sell for farmers, particularly when it attracts a premium price tag, as his product does. Rangeland (or wild) goat may be cheaper and is typically more suited to slow-cooking due to its low fat content, whereas premium goat can be barbecued, minced, roasted and more.

For Melbourne chef Jesse Gerner (Bomba, Añada), good goat is a pleasure to cook with, but the issue is the consistency of the product, something that’s critical when you’re cooking for hundreds of covers every week.

Former River Cottage chef and James Beard-winning author James Whetlor knows the challenges of getting goat on to menus. Through his company Cabrito Goat Meat, he’s spent the last seven years convincing chefs at London restaurants including Quo Vadis to take a chance on goat, showing them that, when raised properly, it can be a high-quality and reliable product to work with.

In Australia, the way farmed goats are raised is different to the United Kingdom, particularly at Whetlor’s end of the market. Australian farmed goats graze pasture in paddocks, similar to sheep and cattle, and are raised specifically for their meat. Rangeland refers to wild-caught goats that graze on indigenous pastures in, as the name suggests, open rangelands throughout Australia.

Whetlor’s British operation works almost solely with male kids diverted from slaughter in the dairy industry. These males are then grain-fed and fattened up quite quickly, which ultimately leads to a more tender product with higher fat content.

While Whetlor was propelled by the culling of male kids in the British dairy goat industry, there are plenty of other reasons to give goat a go.

Both Whetlor and Atar describe goat as far milder than lamb when raised as they have described.

“Good goat is 100 per cent neutral,” Atar says. “There’s no smell to it, no odour and no oily residue that lamb sometimes has.”

“The flavour, I think, isn't as strong as lamb because it doesn’t have all that fattiness that lamb can carry,” Whetlor says of Cabrito’s product. “In terms of cooking it and how it turns out, it behaves in the oven or on a barbecue exactly the same as lamb.”

Whetlor’s favourite ways to cook goat include smoking it for five hours over cherry wood or barbecuing it in a preserved lemon marinade.

At Añada, a goat tartare with pine nuts and cured egg yolk was one of the best sellers for about six months, according to Gerner.

“We need to show farmers there’s a market for this premium product and a payoff for their investment,” Gerner says.

This story was produced in collaboration with Australian Good Meat. For more information visit goodmeat.com.au and raremedium.com.au/proteins/goat/. 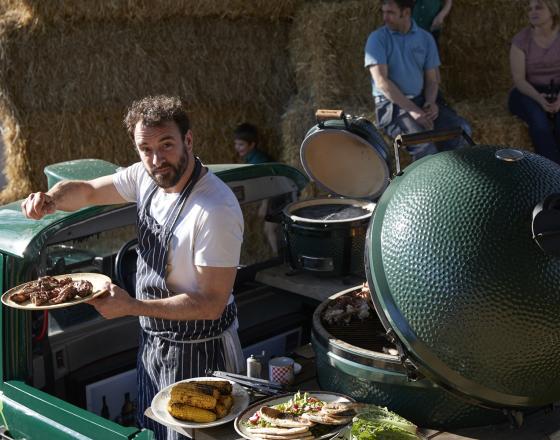 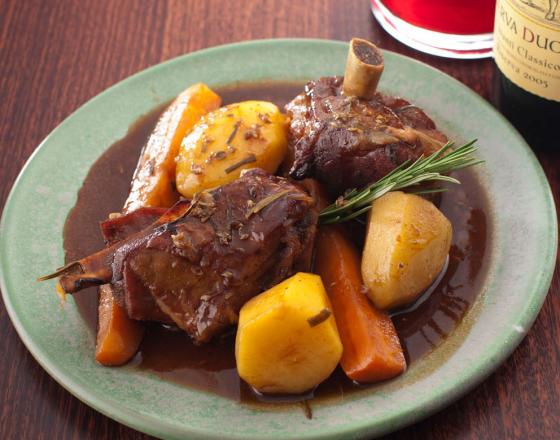